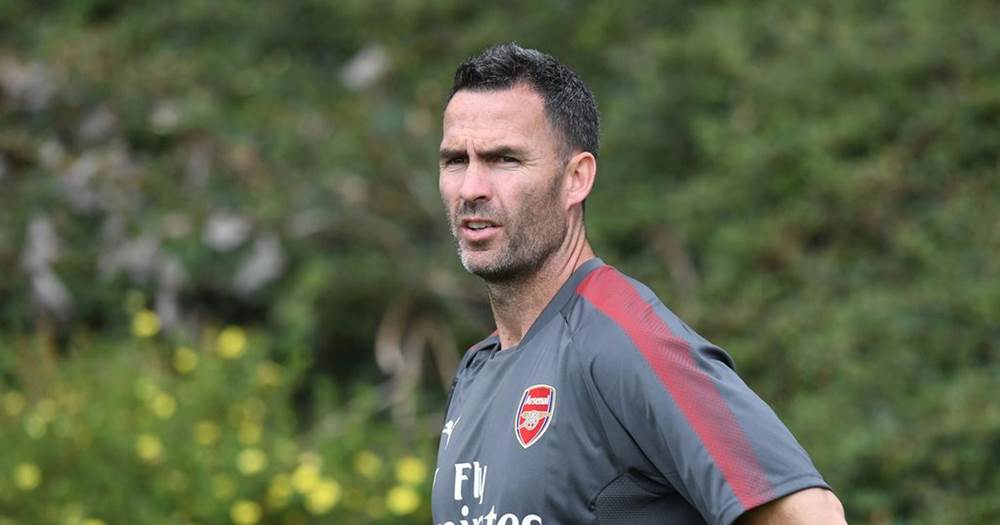 “This time of the season after the intense Christmas period and January cup competition is a time to repair, recover, reload and get your players on the brink of being fully fit," Shad Forsythe told Arsenal Player.

“Obviously, Calum [Chambers] won’t be back until next season and a bit of freshness into the team and a couple of new signings as well, and I think it’s going to be valuable for that final push moving forward to the end of the season.”

Arsenal will resume action with a clash against Newcastle. The Gunners host the Magpies on February 16.