Tribuna/News/Barca are the most dominant team of 2010s in European football, stats say

Barca are the most dominant team of 2010s in European football, stats say 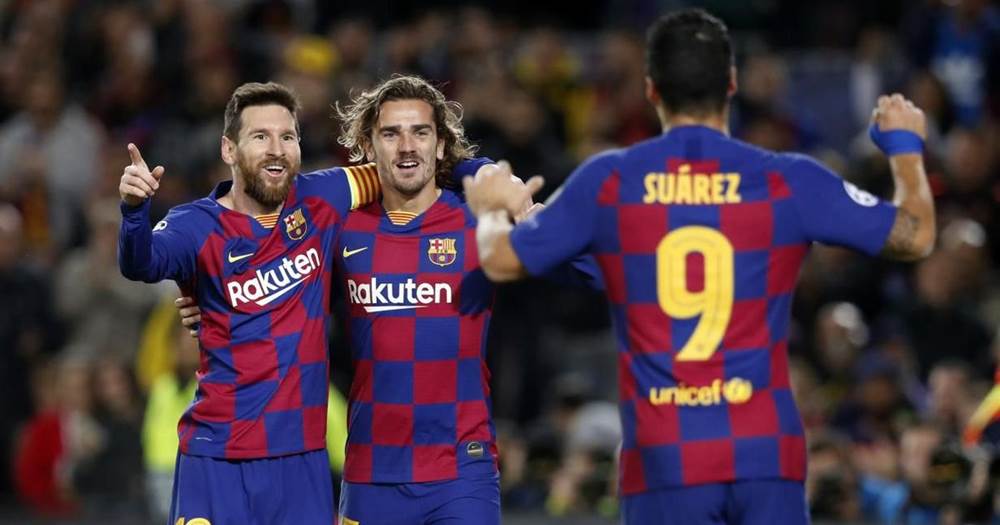 Barcelona are the most consistently dominant team in Europe and that's a fact.

The Catalans won 289 games since the start of the decade and this is more than any other team managed to get, according to Opta.

Our main rivals Real Madrid are second with 273 fixtures won.

Seria A champions Juventus managed to amass 260 victories in the past ten years of league games. While Bayern and Manchester City have 250 wins each.

However, it should be stated that the German club played 40 games less since the Bundesliga season has 18 teams and not 20 like the other top leagues. This means that they also have 34 games per season and not 38.

As for Barcelona, this campaign has been harder than usual for the Catalans. Nevertheless, Barca currently top La Liga with 39 points after 18 games with a record of 12 wins, three draws and three losses.

The players also understand the situation isn't the smoothest one. Check out Frenkie de Jong's words following the hard-fought win against Slavia Prague:

Last season, the Catalans were at the top of the league with 47 points after 20 games with a record of 14 wins, five draws and one win. This means that Barca won't outperform their last season's selves even if they win the upcoming two La Liga matches.

However, there is one good news as well. Barca had 40 goals scored after La Liga matchday 20. This year, however, the Catalans have scored 41 goals with two matches in hand.