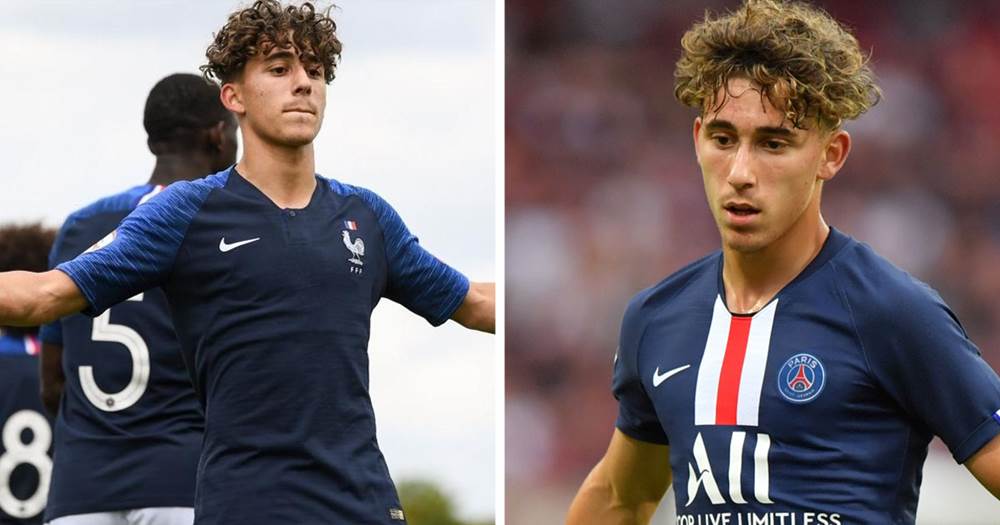 Barcelona could land one of the biggest talents in Europe right now. Here's why this news report really matters.

Why this could be big

1. Aouchiche is considered as one of the most promising youngsters in Europe at the moment. He was part of PSG's first-team pre-season preparation while still only 16, making four appearances and scoring one goal.

2. Barca could produce an excellent piece of business by landing an extremely gifted player for free in June, since he is said to have paused contract negotiations with PSG. The midfielder's current transfer value is around €10m and could significantly increase in six months, given the progress the youngster is already making in Ligue 1.