Cavani believes Neymar still has a lot to give to PSG 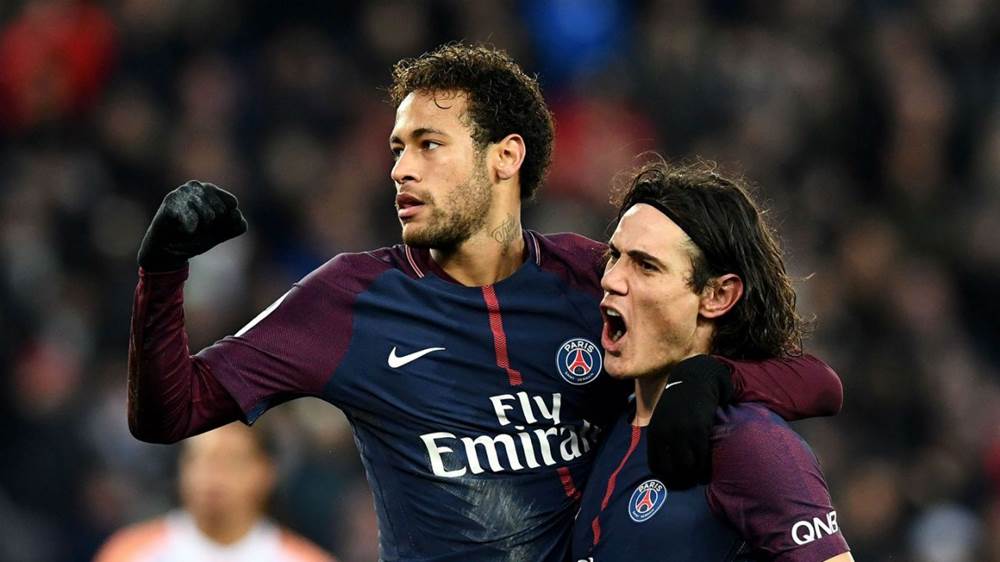 In the light of the ongoing rumours linking Neymar with a potential return to Camp Nou, many of his teammates from both Paris Saint-Germain and Brazil have been asked to comment on the situation.

Most recently the reporters asked Edinson Cavani, PSG's striker, to give his take on all the transfer speculations surrounding the forward:

"I think he still has a lot to give PSG," Cavani is quoted as saying to Le Parisien (h/t Marca). "I value him highly. He's a boy with a good heart."

Cavani has been reported to have a conflict with Neymar but according to the Uruguayan striker, everything has been sorted out between them.

"A lot has been said about us," he added. "It's true that we had arguments in the first months, but we spoke and explained things.

"That's what happened, but it was exaggerated externally and on social networks."

According to the most recent reports from both French and Catalan media, Neymar is fully determined to leave PSG this summer. The Brazilian has chosen to escalate tensions between himself and Paris Saint-Germain by refusing to meet with sporting director Leonardo.

On Friday, as the Parisians' sporting director Leonardo arrived in China to meet the coach and Neymar, the Brazilian hasn't even greeted him, Sport understand. PSG sporting director was ready to offer the Brazilian star what the club see as a desirable agreement: Ney would leave the club but only the next summer and not now. Until that, he should comply with the club rules and behave like a professional.

However, the Brazilian doesn't want to listen to this offer, judging by his refusal to meet Leonardo. On the contrary, he is ready to make a 'final push' for PSG exit. Bartomeu presenting an official offer for the Brazilian should work as a trigger for that.

In fact, the player's representatives are already in Paris, as Ney hopes that Barca and the Ligue 1 champions will sit down with each other for transfer talks. He, meanwhile, will travel home right after the French Super Cup on August 3.