Why Ronaldinho is hated by fans of his childhood team Gremio 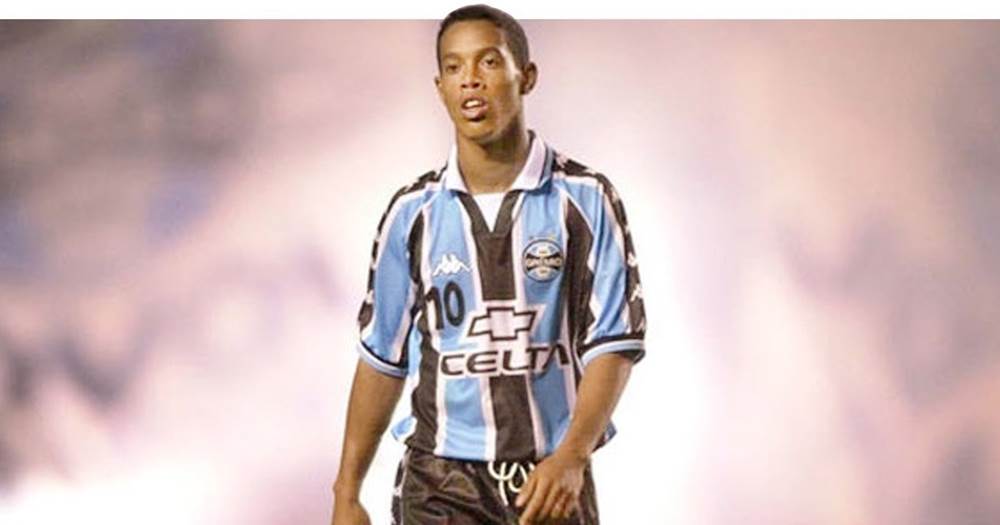 Ronaldinho is a legend who made children and adults all over the world fall in love with the beautiful game of football. However there are people who don't share the warm feelings towards ex-Barca player. Gremio fans have their reasons to hate the recently retired star.

Ronaldinho is the product of Gremio academy and in Brazil there is an 'unwritten rule' for the procedure of young players leaving their club. Usually a prodigy signs a new contract a few months before the transfer. That's a way to guarantee that the club isn't left without a pennt when the player leaves. However, Ronaldinho didn't sign anything and instead left Gremio for PSG for free when his contract was terminated.

2. Gremio was the club that pulled his whole family out of poverty

In the 80s, Ronaldinho's older brother and now agent Roberto Assis (known simply as Assis) was one of Gremio's greats (Ronaldinho was initially known as "Assis's brother", only later it'd be the other way around), and the club gave him a huge contract when he (Assis) was just 16.

Ronaldinho used every chance he had to say he was a "gremista" and that, "for Gremio, [he] would even play for free". He repeatedly said that his family owed everything to Grêmio and that he wouldn't screw the club over. However, after the club offered him the 'insurance' contract, he spent half the 2000 season stating that he would be a "gremista" forever, that his wages weren't an issue and that, when the time came, he would sign the extension. In the backstage, however, he had already signed a contract with PSG, without telling anyone.

In 2010, when Ronaldinho was already past his prime and thinking about coming back to Brazil, he approached Gremio. Gremio initiated a three-month-long negotiation to bring him back, treating it like the big deal it was. For a couple of months, it was clear to everyone that Ronaldinho was coming back to Gremio and that no other Brazilian club would be able to change his heart and mind. However it turned out that Assis used Grêmio's interest as a way to auction his brother up in the Brazilian market.

Knowing that everyone wanted the man and that "being a gremista" was a huge card up his sleeve, Assis used Gremio's interest to negotiate an even better deal with any other Brazilian club that showed interest - without disclosing such negotiation. Suddenly, Gremio's offers were matched by Palmeiras and Flamengo - by the end of the year, Ronaldinho had signed with Flamengo by a few thousands reais more than he had originally offered by Gremio.