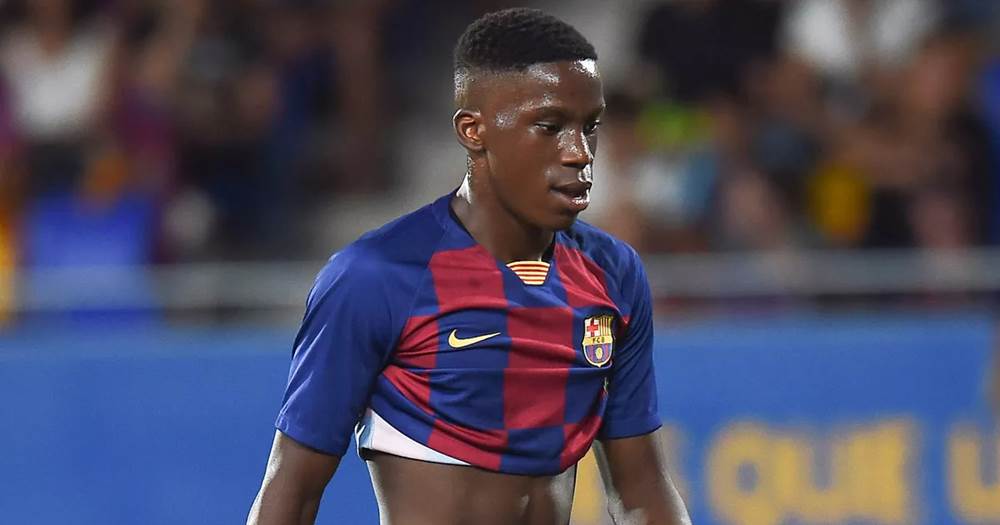 Ilaix Moriba is now the second-youngest player to have scored for Barcelona B. The 17-year-old entered the pitch in the 65th minute and his strike completed the team's comeback against Llagostera.

"I had not had the luck to score yet, but I was looking for it in other games that I have played and this time I was lucky.  I have to thank the teammate for the pass. Scoring in such a tight game is very exciting," the youngster told Barca TV.

Moriba is one of the hottest prospects at La Masia. The midfielder is a part of the U19 squad but gets called up for Barca B quite often. The clash against Llagostera has been his eighth this season. However, Ilaix has started in only two of them.

The youngster showed why he is so valued at Barca in his first start for the reserves. Check out his brilliant performance: