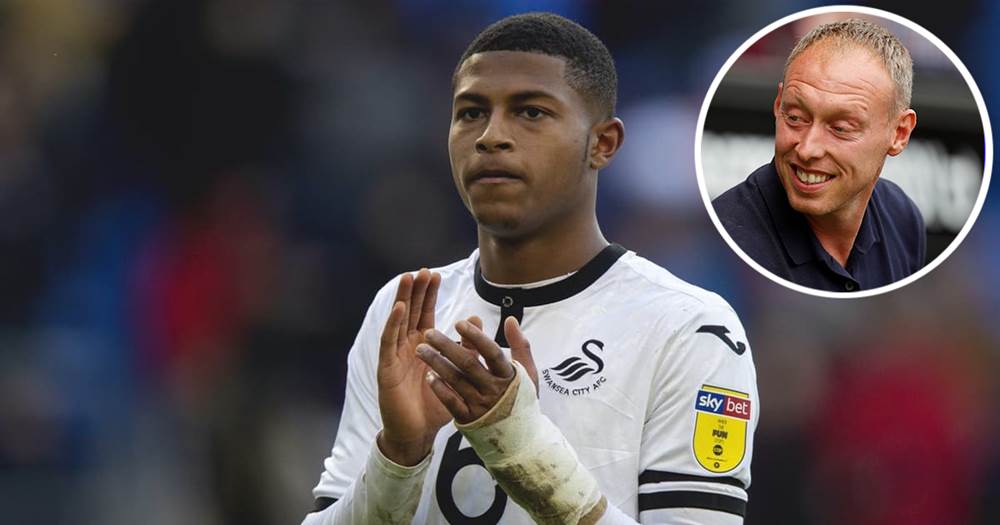 Rhian Brewster has had quite an eventful clash for Swansea City on Saturday. The Swans played against Preston North End and Rhian managed to score once again!

It's his second goal for the Championship side and Steve Cooper is properly excited seeing the 19-year-old living up to the high expectations.

"Rhian worked hard, looked a threat – I’m sure he was hard to mark for the Preston centre-backs," Cooper told Swansea's official website.

"He got into the place we wanted him to be. We knew we had to be on the front foot and competitive and in the large, apart from the goal, we defended quite well.

"We go 1-0 down, completely against the run of play and you’ve got to stand up and be counted.

"The second half wasn’t quite like the first half, it was a little but end-to-end and we turned the ball over a bit too much for my liking, but at the same time we got into some good positions."

Rhian has 2 goals in 4 appearances for the Swans who are currently sitting four points off the final Championship play-off spot.