Tribuna/News/Ryan Babel recalls his LFC days: 'I felt like a ghost'

Ryan Babel recalls his LFC days: 'I felt like a ghost' 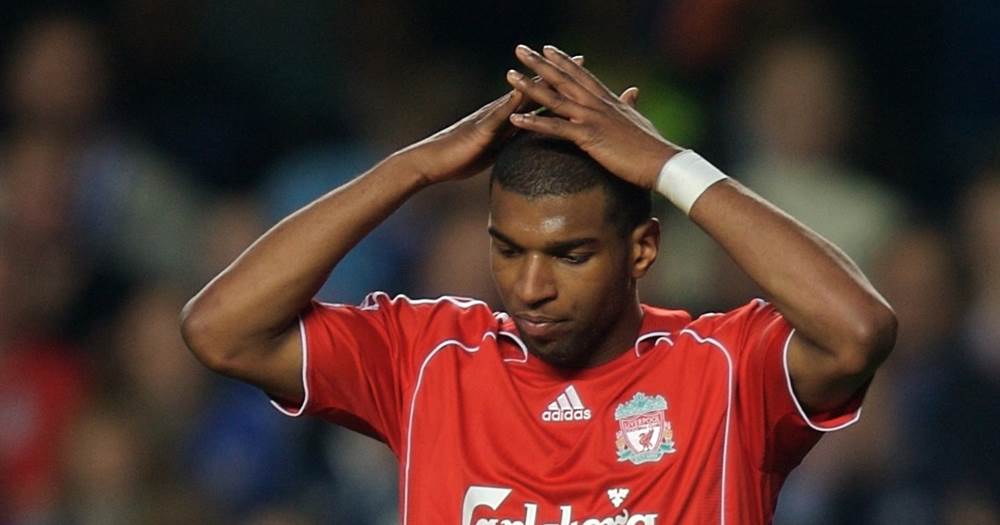 “Nobody spoke to me,” The Fulham winger said to Times. “I felt like a ghost, they walked through me like I didn’t exist, it was very tough.”

Despite a difficult spell at Liverpool the Dutchman does not regret his time at Anfield.

“I learned a lot from the likes of Steven Gerrard and we had a lot of mature guys, like Sami Hyypia, Xabi Alonso, Fernando Torres. I learned it’s easier to play against a top side. As a winger against a lesser side you have less space so how, as a winger, are you going to make a good game if constantly against three men?”

“I do have a weakness for Liverpool and I do want them to be champions. I left Liverpool through the back door. It’s a prestige thing to prove people wrong.

“I was loved in Liverpool, I had good relationship with the fans and my team-mates but I felt I could do better. At the same time I was 21, 22, 23 — not every player has maturity and I needed the guidance I had at Ajax. What can you do if you’re not playing, what can you do differently?”