'He has the quality': van Dijk backs 'fantastic' national teammate Nathan Ake to excel at the highest level 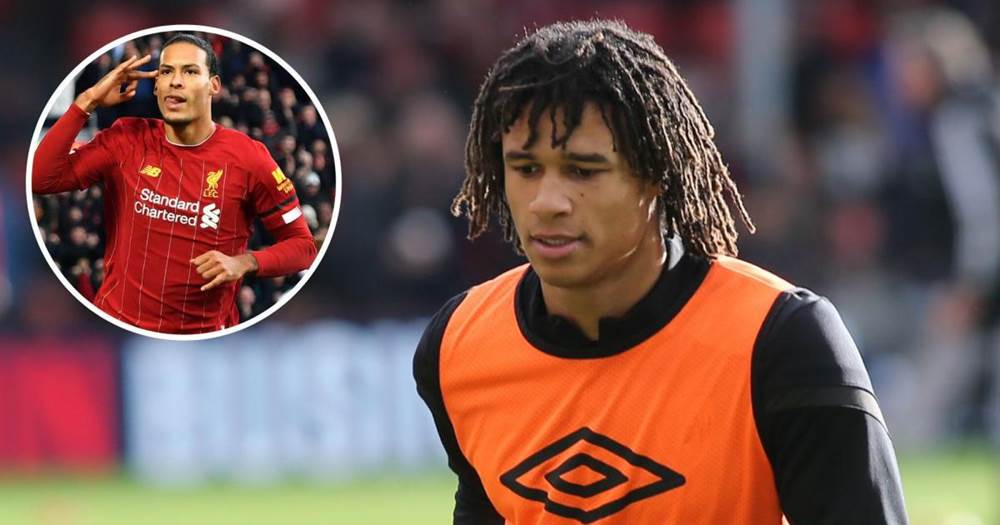 Liverpool overcame Bournemouth 2-1 in the Premier League last weekend and Virgil van Dijk has showered praises on his international teammate Nathan Ake as a 'fantastic' player in the wake of his solid performance at the back for the Cherries.

“First of all, he’s a fantastic guy,” van Dijk told the Daily Echo.

“I speak with him quite a bit at the national team and I think he’s a fantastic player as well.

“On Saturday he showed with clearances and I think he stepped up when he had the armband as well. It’s just good to see that he’s improving.

“I don’t know what might happen with him in the future with Bournemouth, you just have to stay grounded – but I am not worried about that at all.”

Ake has been linked with a return to Chelsea while other PL clubs like Tottenham and Leicester City have also rumoured to be interested in his services. Van Dijk feels that the 25-year-old has the quality to shine at a top club but has also warned that it requires more than that to excel at the highest level.

“He has the quality but he has to have more than just the quality these days. But he’s still young, he’s improving and you never know what decision might happen.

“It’s all dependent on how the season will end for Bournemouth, too – but I am very positive about him. He’s a fantastic guy and player as well.”

Ake will be hoping to cement his place in Ronald Koeman's Euro 2020 squad alongside van Dijk after another impressive season in the Premier League but it remains to be seen whether he manages to steer Bournemouth clear of relegation.