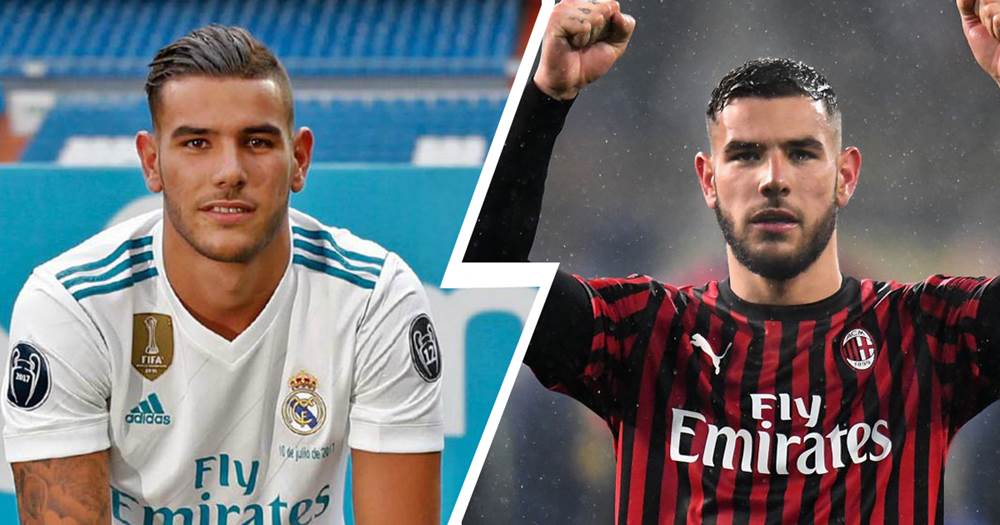 Theo Hernandez has been a true revelation at Milan this season. The former Real Madrid left-back is surprisingly still the club's top goalscorer with six goals. He has also bagged two assists.

The 22-year-old former Madrid player has bonded with his new club so much that he wants to become their future captain.

“Do you see yourself as a Milan captain in the future? Is it your aspiration to make the history of this club?”, one Italian follower asked Theo on Twitter.

The defender replied with: “Can you imagine it? It would be a dream.”

Madrid sold the former France U20 international for a 'silly' sum of €20 million. He spent last season on loan from at Real Sociedad, scoring one goal and providing two assists in 28 appearances across all competitions. But Florentino Perez wasn't impressed enough to keep him, which now proves to be a huge mistake.

🤔 Have Real Madrid made a mistake by selling Theo Hernandez?
26
8
3 months ago

no any mistake is good that he left wish him all the best in Milan we have Marcelo and Mendy and the young boy in savilla so which mistake?