Tribuna
/
Real Madrid
/
News
/
Free agents will be in demand: Here are 3 players Real Madrid can sign for nothing in summer 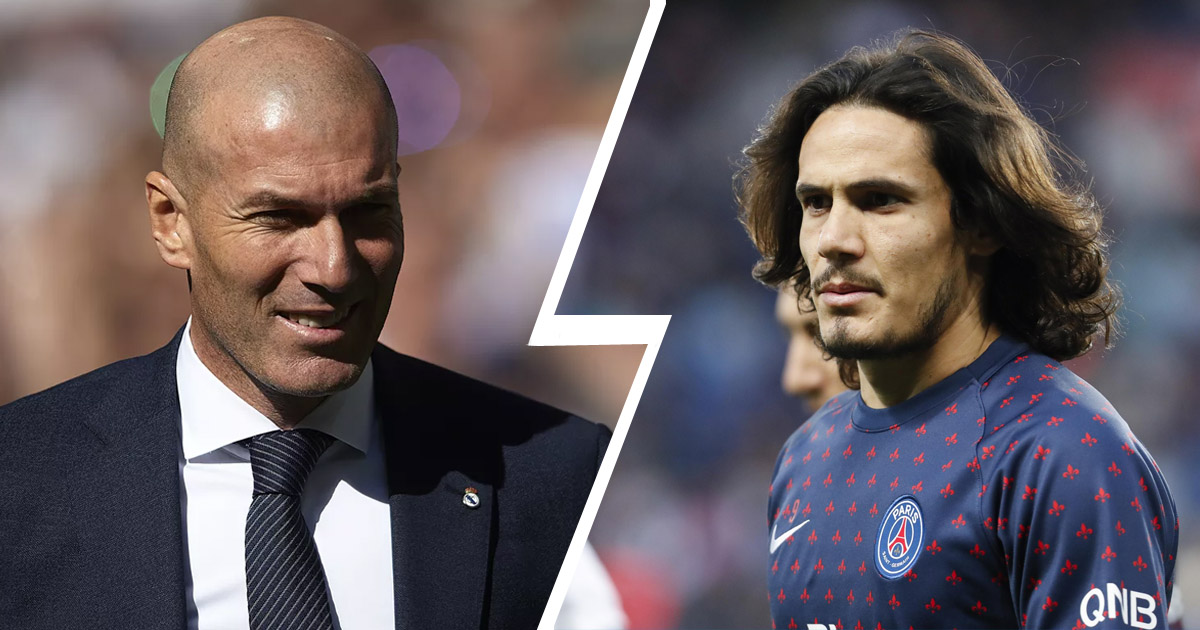 Free agents will be in demand: Here are 3 players Real Madrid can sign for nothing in summer

Tribuna.com takes a closer look at three potential free transfers the Whites can make at the end of the season.

Zinedine Zidane has apparently lost his faith in both Luka Jovic and Mariano Diaz. The signings of Erling Haaland and Kylian Mbappe seem unrealistic ones amidst the coronavirus pandemic and its financial impact on the Whites.

Hence, Madrid could be interested in a short-term goalscoring addition in the 33-year-old Uruguayan who has scored 200 goals in 301 appearances for PSG over the last seven years.

One more almost ex-PSG player could be a brought in to provide competition for Dani Carvajal who remains only one genuine right-back at the Bernabeu.

The Belgium international has been at Parc des Princes since 2016, featuring in 128 matches for the Ligue 1 champions.

It's still unclear if Madrid would want to sign the player who made Eden Hazard miss a huge part of this season by injuring his fellow Belgian in the Champions League clash back in November.

Another potential short-term replacement for Jovic has been a key to Napoli's attack since 2013 - 121 goals and 73 assists in 311 outings for the Serie A giants.

Inter Milan are said to be favourites to land the 32-year-old forward but as far as you know no one turns down Madrid if the Whites come calling.

There are also Chelsea duo of Willian and Olivier Giroud among those big names whose contracts expire in the summer but Madrid hardly need another Brazilian winger in the squad while Giroud is unlikely to play second fiddle to Benzema amid the pair's recent spat.

PSG reportedly target Jovic as they look for Cavani replacement
31
13
7 months ago
'It's a nuance': Thomas Meunier denies he injured Hazard on purpose
20
6
4 months ago

We should Dries Mertens 🤩🤩

WHO is Admin What is Going here