Tribuna
/
Real Madrid
/
News
/
OFFICIAL: Serie A sides allowed to return to training next month, league could resume in June 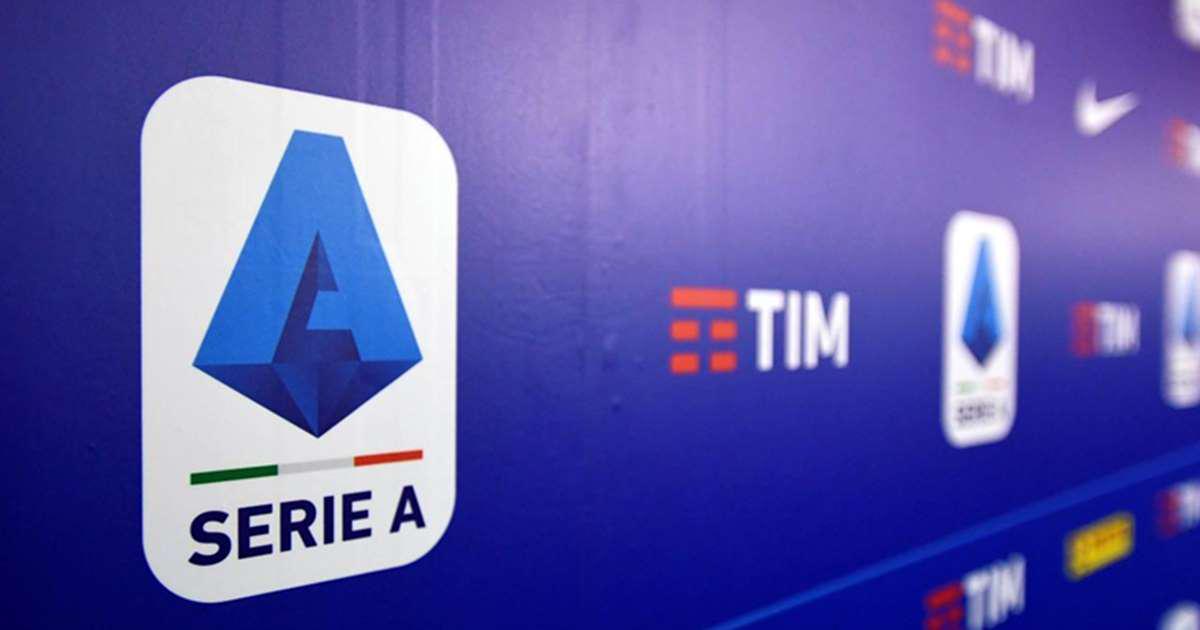 OFFICIAL: Serie A sides allowed to return to training next month, league could resume in June

Following news that the German Bundesliga is set to resume in May, the Serie A is also gearing up for a potential restart in the summer.

Italian government have officially announced they are easing some of the lockdown measures, meaning that individual athletes will be allowed to train from May 4 with football clubs resuming group sessions May 18.

Italian Prime Minister Giuseppe Conte said: "From May 4 onwards, professional athletes and those of national interest will be able to train while following social distancing rules behind closed doors.

If all goes according to plan, Serie A clashes could return on June 8 with the aim of finishing the season by mid-July but the games will be played behind closed doors.

The Italian top flight has been suspended since March 9 with 12 Matchdays left to play in the 2019/20 campaign.

'No kissing, no handshakes, no room service': Bundesliga issue player guidelines ahead of restart on 9 May
17
0
2 months ago
Empty stadiums until December, massive financial losses and more: La Liga president lays down five-phase plan to complete season
13
0
2 months ago