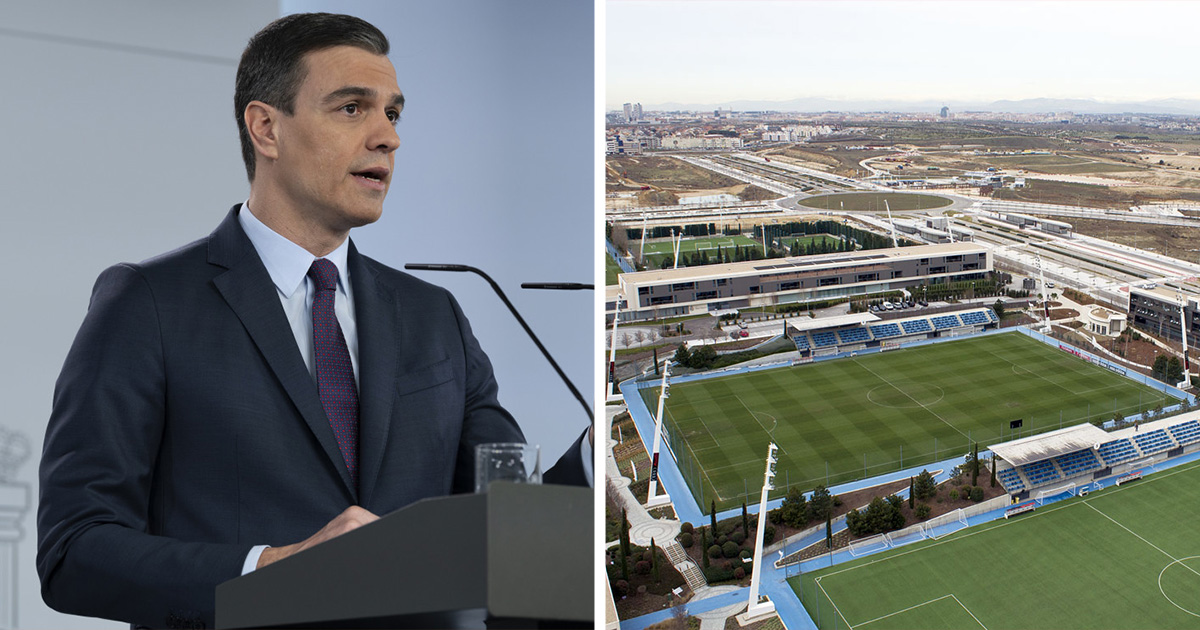 Professional athletes are allowed to resume individual training from May 4, Spanish prime minister Pedro Sanchez has said, according to COPE's Isaac Fouto.

Besides, the Spanish government have authorised opening sports facilities and centres for professional sportsmen. The lockdown measures in Spain are becoming less strict.

What concerns La Liga, the green light is set to be given to resume the competition. The top-flight teams have already been permitted to get back to the training grounds as soon as circumstances allow, according to the latest news.

La Liga season has been suspended due to the coronavirus pandemic since early March. According to the Spanish league's president Javier Tebas, the 2019/20 campaign is going to be completed in the summer.

UEFA working group's 'strong recommendation' is to complete domestic seasons or to restart them 'with a different format' rather than abandoning them. The French Ligue 1, however, has cancelled the season after the government banned football competitions until September.