Tribuna
/
Real Madrid
/
News
/
'Something that would interest me': Bale finally drops hint about his footballing future 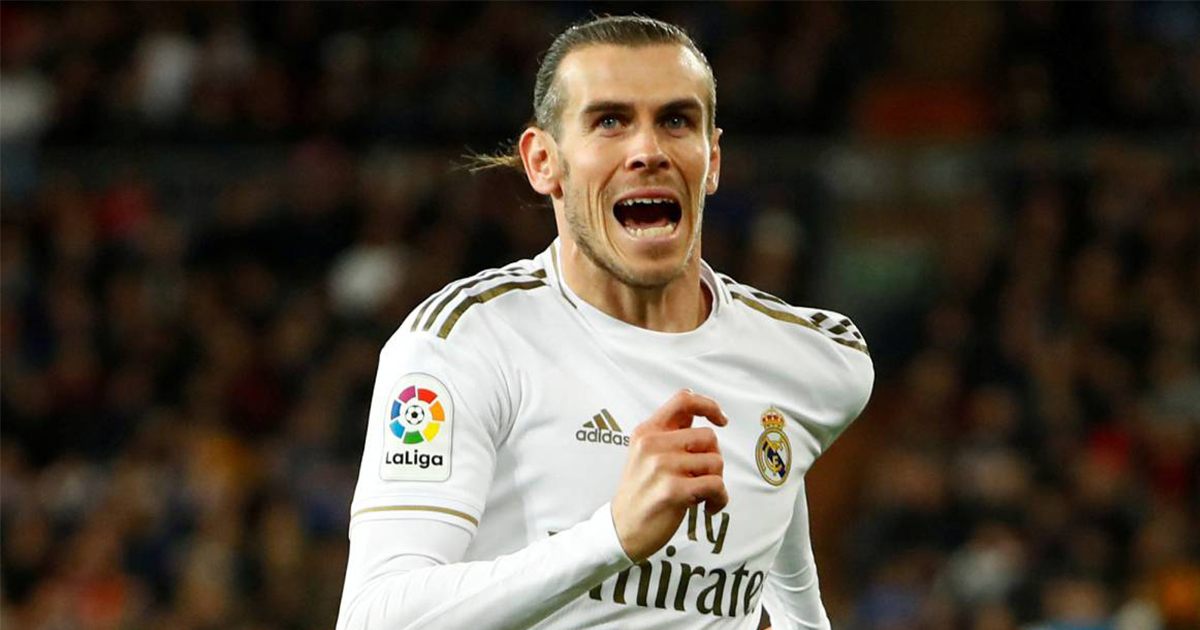 'Something that would interest me': Bale finally drops hint about his footballing future

We haven't heard any rumours about Gareth Bale's possible exit for long.

Speaking to Charles Stillitano, the executive chairman of the International Champions Cup, the Welshman has dropped a big hint about his future.

"I like it [Major League Soccer]. It's a league on the rise and it continues to grow," the 30-year-old has told The Hat Trick podcast.

"Many players want to come to the MLS right now, it is definitely something that would interest me."

Gareth is not a stranger to the United States. He comes to Los Angeles every now and then – and this is the place where two rich MLS clubs are based, Los Angeles Galaxy and LAFC.

"I love going to LA on vacation. I play a lot of golf when I'm there," he added.

It's yet unknown whether any MLS side is interested in Bale's services. The first club that comes to our minds, however, is Inter Miami, whose owner, David Beckham, is reportedly in close contact with James Rodriguez's entourage.

Earlier on, it was reported that the Welshman would rather stay at the Santiago Bernabeu until 2022. The Whites, however, consider selling him in the summer, as per various reports.

Gareth was on the verge of joining the Chinese Super League side Jiangsu Suning last summer but Los Blancos refused to let him go. The winger has made 18 appearances for Zidane's men this season, mainly as a result of calf and ankle injuries.

No China after all: Gareth Bale reportedly makes important decision on future
19
9
1 month ago
Bale donates £500,000 to Wales hospitals; another €500k reportedly coming right up
18
2
1 month ago