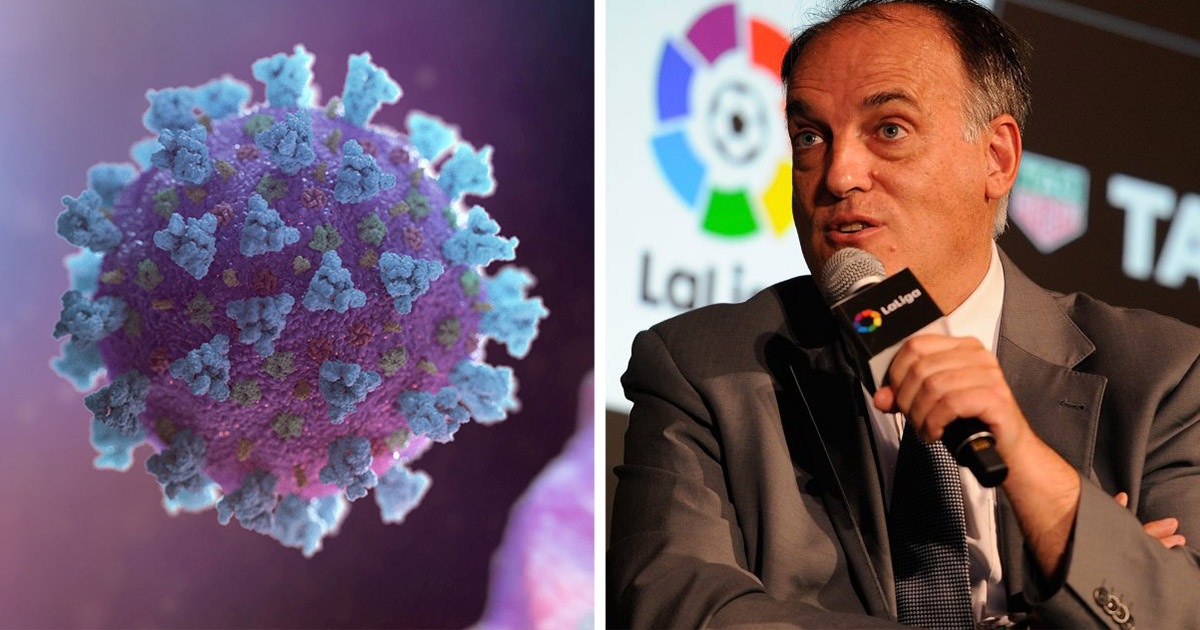 While speaking to Movistar, La Liga president Javier Tebas has assured that all health risks will be prevented when it comes to playing the remaining league games.

"The risk during games will be zero, or practically zero, because the players will be tested – with only a 5% possible failure rate – 24 hours before."

However, things also depend on what's happening outside, Tebas adds.

"But we have to be careful. It will depend on many factors such as a potential rise in infections, factors which don’t depend on football but on Spanish society."

Earlier on, Javier Tebas noted that he would like to resume the league on June 12, although the initial restarting date is set for June 20.

Eight COVID-19 cases have been confirmed since the collective testing started in La Liga. According to Tebas, this is less than they expected.

Real Madrid, meanwhile, have got back to the training ground in Valdebebas after two months. Luckily, no coronavirus cases have been registered at the team.