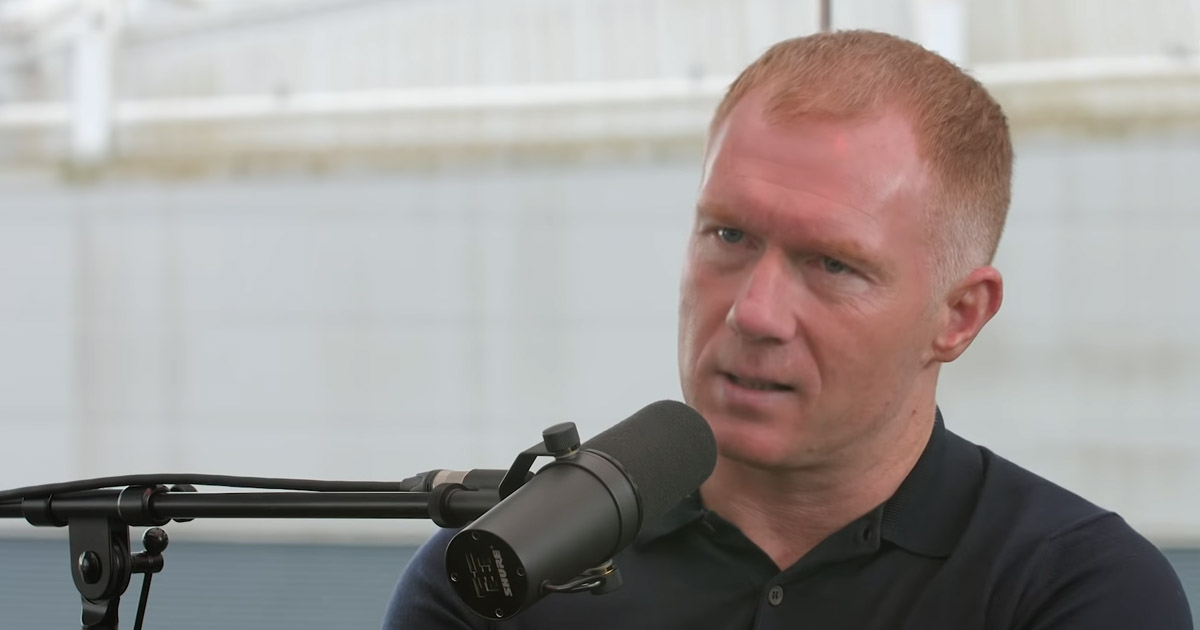 Real Madrid duo Luka Modric and Toni Kroos are the two modern-day players who remind Man United legend Paul Scholes of himself in his prime.

"I'd like to think I played a little bit like Luka Modric," the Englishman, who's considered by many as the best central midfielder of his generation, told BBC.

"He's different to me because he was quicker than me, he can beat a man, but I see certain traits in him, like controlling a game.

"It's probably more towards Toni Kroos, as a passer and more of a controlling player. He doesn't really get involved physically with people and scores the odd goal here and there. I think if I had to choose between the two I'd be more like Kroos than Modric.

"When I watch those two for Real Madrid in those great European Cup-winning teams, they're the two."

Scholes retired from football in 2013 after making over 700 appearances during his 18-year career at Old Trafford.

Funnily enough, Modric and Kross were mentioned as United's priority targets to replace the Englishman before his retirement but both snubbed a move to Manchester in favour of the Bernabeu switch.

Ramos, Modric and 3 others whose contract situations will be decided soon: explained in 45 secs
18
9
22 days ago
Chat with Guardiola, salary reduction comments & more: 1-minute explainer why Kroos' future at Madrid is shaky
11
5
1 month ago