Tribuna
/
Real Madrid
/
News
/
'We are not changing our aim': Bundesliga CEO insists season set to resume as scheduled despite Dynamo Dresden's quarantine 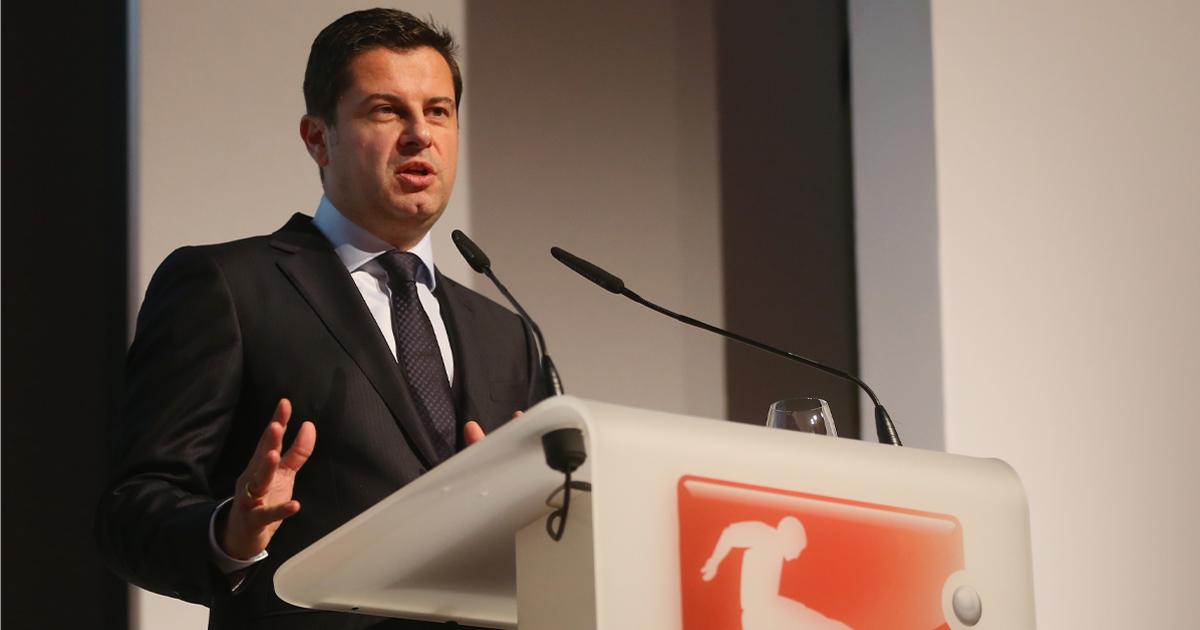 'We are not changing our aim': Bundesliga CEO insists season set to resume as scheduled despite Dynamo Dresden's quarantine

"For the second division that means at the moment that from 81 games, two Dynamo Dresden games can’t be played. We have to see how we deal with that,” Christian Seifert told ZDF.

"It is only hypothetical to talk about what would happen if the same thing happens to other teams. A lot of teams are being tested for the third or fourth time and now we have the special case of Dresden.

"Just because they have to go into quarantine for 14 days does not mean we have to question the continuation of the second division."

The Bundesliga chief also said that Dresden's games will be rescheduled. He added that they have enough leeway in the scheduling to play all their remaining games.

Meanwhile, the Bundesliga has also introduced a bizarre rule to keep fans away from showing up at stadiums. The Eintracht Frankfurt sporting director has confirmed that home clubs face the risk of losing a clash if large crowds come to support their team.

Earlier. the German football league confirmed that the Bundesliga and Bundesliga 2 seasons will return on May 15. The news came after the country's government had allowed them to return to action behind closed doors later this month.

'There is no fear': Bayer Leverkusen boss backs Bundesliga resumption amidst COVID-19 pandemic
13
0
14 days ago
Bizarre rule implemented in Bundesliga will see away teams handed win if home fans gather outside stadiums
10
1
17 days ago