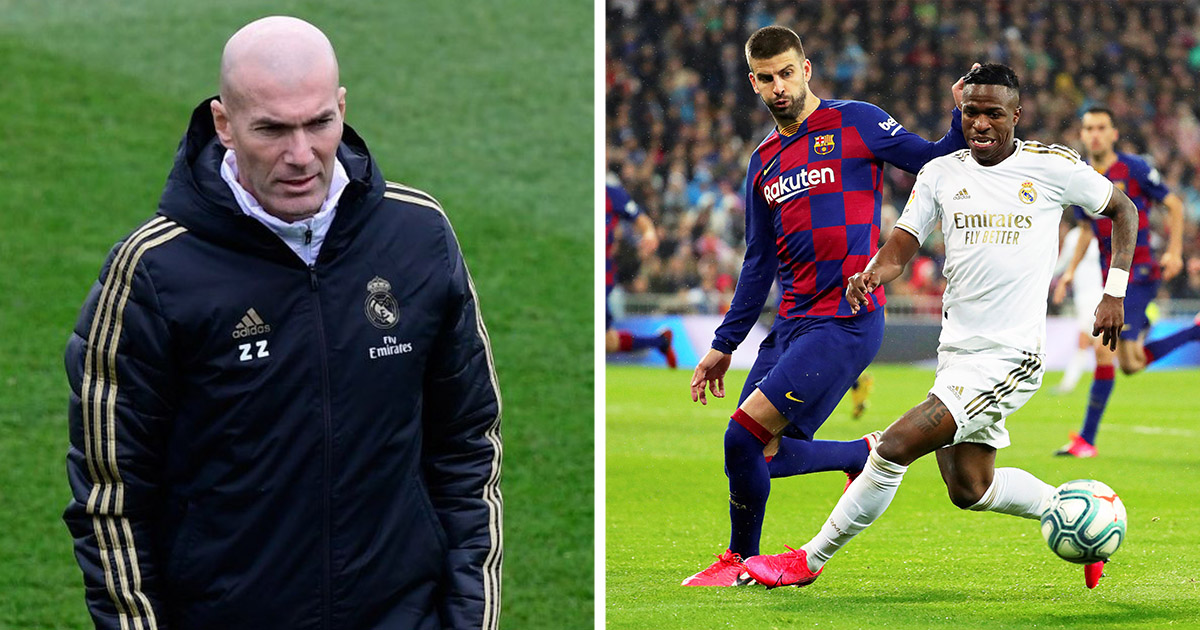 Although La Liga plans to resume sometime around mid-June, there are a lot of unanswered questions that remain key to the return of football.

According to Sky Sports, the biggest unresolved issue is that nobody can yet say when players can come into contact with other players and, by default, that will delay the resumption of games.

Physical contact is as much a part of the beautiful game as goals and assists are - try and imagine a game of football going on for 90 minutes without players coming into contact with one another.

Unless and until the government green-lights plans to move to step 2 of training, which is training in groups with physical contact allowed, football will keep on getting delayed.

It remains to be seen how this situation develops and how the league plans on dealing with these issues.

'A bit like coming back after injury': Vinicius speaks on return to training
24
4
16 days ago
'The risk during games will be zero': La Liga chief Javier Tebas guarantees safe season remainder
18
0
21 day ago