Tribuna
/
Real Madrid
/
News
/
Valverde: There are many people to dedicate La Liga title to 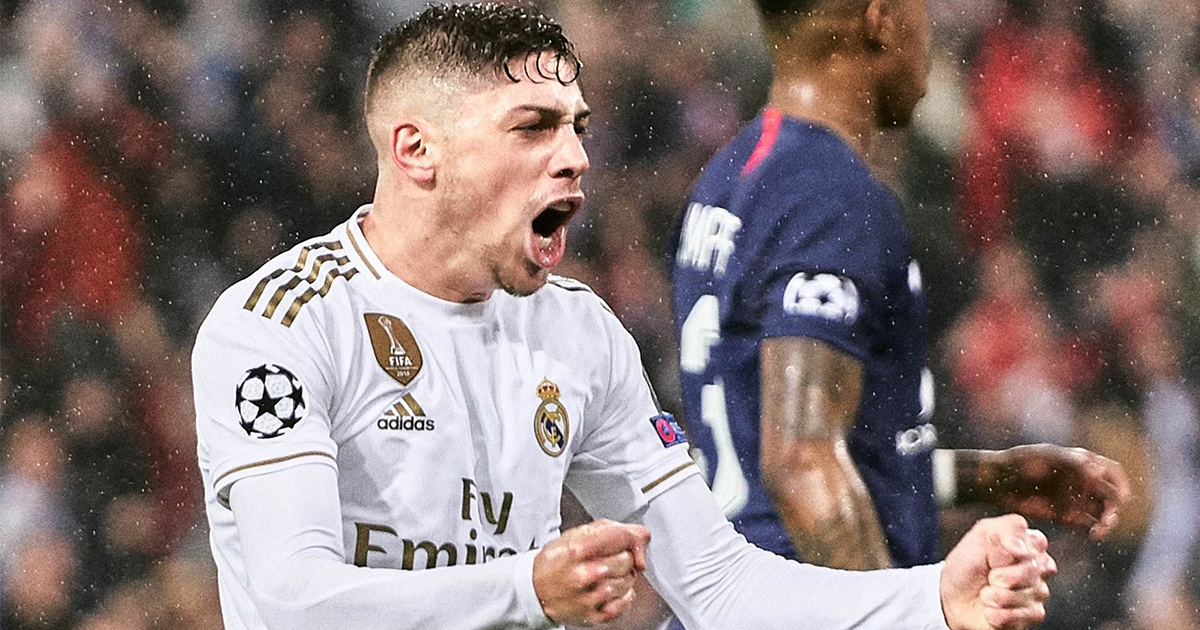 Valverde: There are many people to dedicate La Liga title to

Talking to ABC, Federico Valverde has said that Real Madrid's La Liga win would be a dedication to those who suffered from the novel coronavirus.

“It would be very nice to win this league, that whatever happens, would go into football's history. There are many people to dedicate this title to, the list of people is huge. So many people have suffered [from the disease]."

As fairly noted by Fede, this season is historic. Even at the times of the World Wars, football didn't have such lengthy breaks. 65 days divided the UEFA Europa League last-16 fixtures and the Bundesliga resumption last weekend. It's like a pre-season that was done ahead of time.

However, big football is coming back soon. The German top flight has already resumed while the La Liga restart is set on June 12. Real Madrid are currently second behind Barcelona but the gap is narrow – 2 points.

'We need to continue to help each other': Benzema sends powerful message to Muslims over coronavirus crisis
36
12
15 days ago
Bundesliga back, Eredivisie cancelled, La Liga and EPL waiting: What European leagues have decided so far
14
0
14 days ago