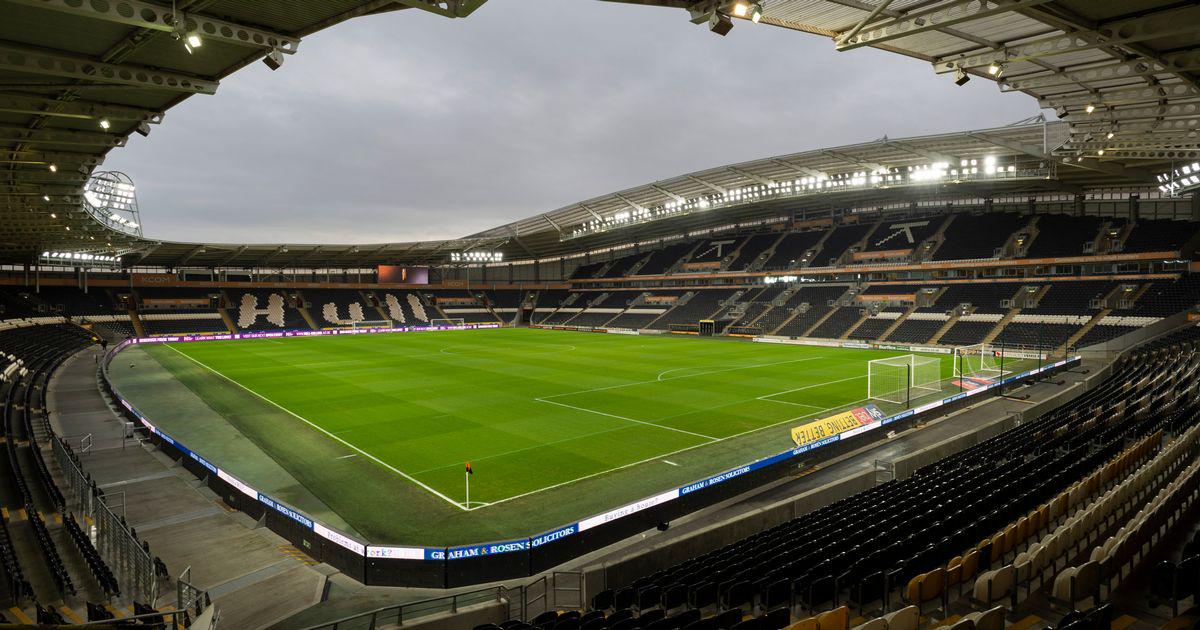 Ligue 1 side Amiens SC have made their training facilities available to their squad - but there's a catch. The players will first have to sign a waiver absolving the club of any responsibility.

The waiver reads: "I release, in my capacity as a voluntary practitioner of sporting activity, the club of Amiens SC of all responsibility, in the event of an accident of any nature, and renounce any legal rights against the club.

"[This] is not organised by the club. Field facilities are accessible to them [the players] during the de-escalation of quarantine."

The 2019/20 Ligue 1 campaign has been officially cancelled but the players will be allowed to return to group training in two months as the lockdown measures in France continue to be eased.

Amiens SC president Bernard Joannin has announced that they are taking legal action against Ligue 1 because of the season cancellation. The season's outcome was decided on the points-per-game basis, the approach that saw the club relegated.

Amiens believes that they were unjustly left without a chance to fight for survival in the 10 games remaining of the campaign.

Meanwhile, La Liga president Javier Tebas recently set a new date for the competition's return, assuring that the health authorities will have the final word on that.

Which approach is more preferable in your view, Real Madrid's or the one taken by the French side? Share your thoughts on our new blogging platform!

PSG crowned as Ligue 1 champions: Here's what it could mean for Real Madrid
17
7
2 months ago
La Liga return edging closer as Real Madrid continue training in groups: Tuesday's session in pics
34
2
13 days ago