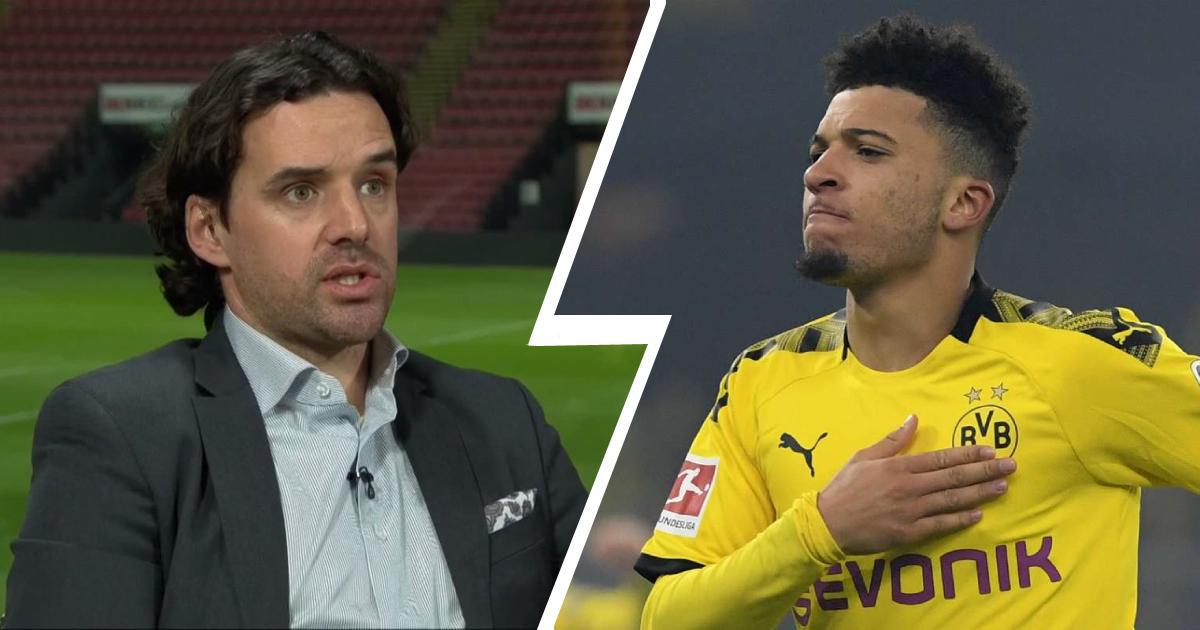 Owen Hargreaves has backed Madrid-linked Jadon Sancho to have Neymar-like impact in La Liga or the Premier League should the 20-year-old change clubs this summer.

Speaking on BT Sport about the Englishman, the former Manchester United man said: "A lot of ­people feel that young ­players will take time to develop. But if you look at players like Rooney and Jadon now, the great ones, the ­exceptional ones, figure it out.

"The game of football has become so structured and technical that a kid like him can bring his own style into the game and play with such ­creativity. It's so hard to anticipate just what he's going to do.

"Normally when you watch games of football, you know what is going to happen, whereas, with Jadon, he does things off the cuff almost like Neymar. That's priceless because he can make things happen when teams sit deep.

"When there's no space, Jadon finds space. I think that, like Wayne, put Jadon in the middle of ­whatever the league is in any country and he would thrive. His level is exceptional. He just thrives on creating and scoring goals."

Hargreaves is a big fan of the young Englishman, as he previously suggested that Jadon would make an impact for any team, even a great one, like Real Madrid.

It's been suggested recently that Borussia Dortmund will not let Sancho go for anything less than £105 million this summer.

This is despite knowing the current climate will make it difficult for Real Madrid or any other interested club spend heavily in the post-coronavirus market.

Should the Whites break the bank for Sancho this summer? Share your thoughts on our new blogging platform!

Please. Let Real Madrid buy Jordan SANCHO. He will very much add 🚒 fire in the attack !! We could get him so that he plays that right 💸 with Rodrygo.

we need Mbape and Haaland for now