Tribuna
/
Real Madrid
/
News
/
'Messi is surely the best for me': Prosinecki ranks Ronaldo, Maradona and Michael Jordan below the Argentine 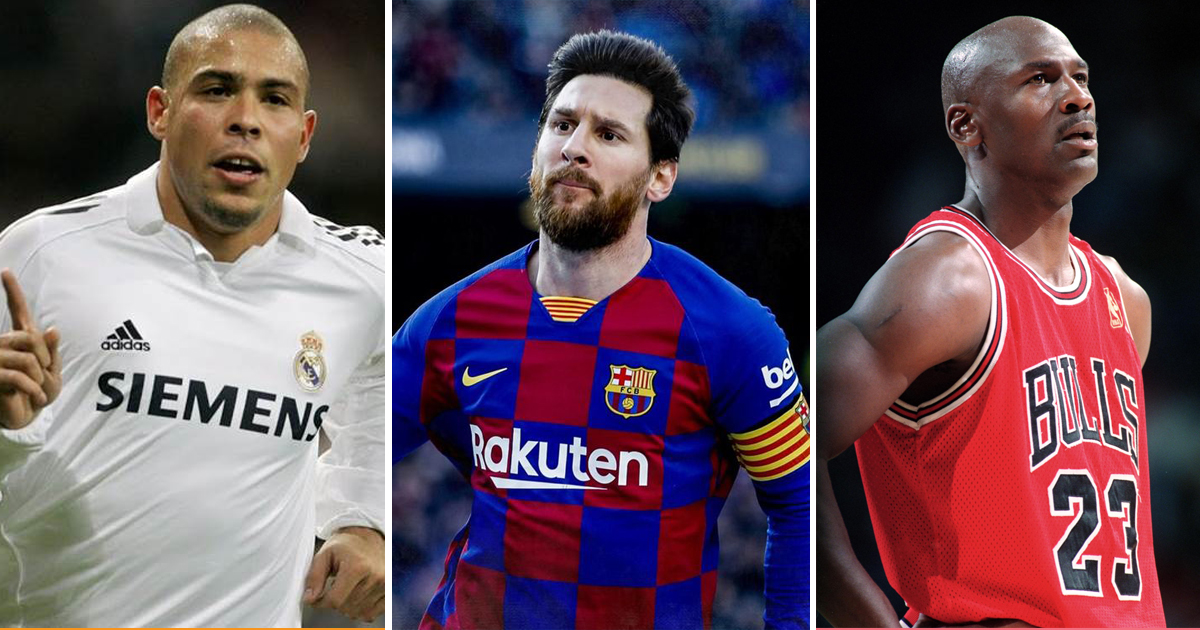 'Messi is surely the best for me': Prosinecki ranks Ronaldo, Maradona and Michael Jordan below the Argentine

Robert Prosinecki, who featured for both Real Madrid and Barcelona, believes that Lionel Messi is above the Brazilian legend Ronaldo, and even above Michael Jordan!

"It is different, basketball and football," Prosinecki told Stats Perform News. "But Messi is surely the best for me.

"He is a player who has made differences for many years in Barcelona. He has won everything he could win. He scored many goals and assisted many times too. He plays different football to the others.

"Maybe some people will say [Diego] Maradona, Ronaldo... I don't know," he said. There have been amazing players. They are from two different eras. For me, he [Messi] is the best one. They are different from others. Ronaldo is surely one of the best.

"Some people would say Cristiano Ronaldo, but Ronaldo [Nazario] didn't just play at Barcelona. He also had some amazing seasons at Inter. He used to beat rivals almost himself alone. Incredible. They are players who make differences. At Real Madrid too. Where didn't he perform?"

There had been comparisons between Michael Jordan and Lionel Messi in the recent episode of Netflix's documentary 'The Last Dance' based on Jordan's final season at the Chicago Bulls.

Our goalkeeper, Courtois recently praised the series, branding them as a 'chance for the younger generation to appreciate Michael Jordan'.