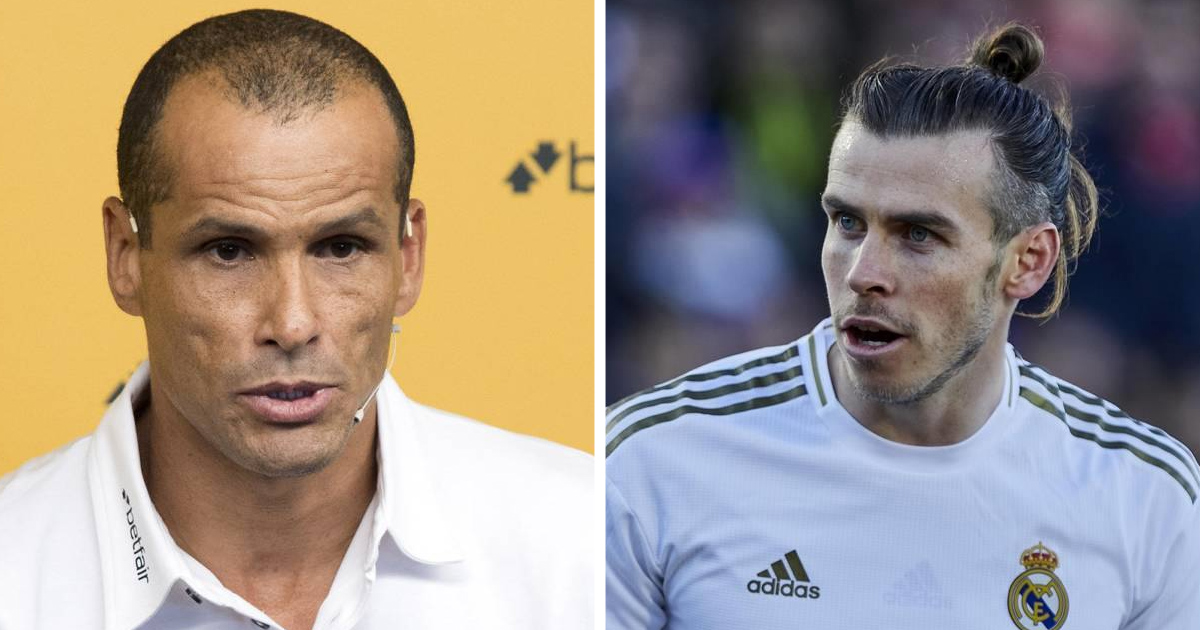 Former Barcelona star Rivaldo believes Gareth Bale needs to take an emerging opportunity and join Newcastle United in a bid to reassume his status of a world-class player.

“There are rumours that Gareth Bale is being offered to MLS clubs and that he is looking forward to a move to the US soon, but I still think he has something left to show in European football at 30-years-old, before moving to the MLS,” the Brazilian wrote in his regular column in the Betfair.

“I believe his career at Real Madrid is coming to an end, as his chances in the starting 11 will be limited, especially with potential new arrivals this summer. The club no longer trusts him to be a decisive player after some internal problems in the last few years.

“For that reason, leaving Real Madrid seems highly probable, but I suppose he should continue in Europe for at least two or three more years and perhaps moving to the Premier League would be the best option for him now.

“Newcastle should receive a big money injection this summer with a new owner coming to town and this could be a great destination for Gareth Bale, as he could reassume his superstar status at the club and keep earning a big amount of money.

“It would be a great chance for him to prove he is still a top-class player and be considered again one of the best in the world, so if this offer really comes, I think he should accept it.

“At Newcastle, he would be the biggest star of the team and could lead a rejuvenated squad to a good Premier League campaign.”

Newcastle United are said to be ready to offer Real Madrid £53m for Bale as Mohammed bin Salman, the Crown Prince of Saudi Arabia, is about to buy the Premier League outfit out for £300m.

Mohammed bin Salman's net worth is estimated at £260bn so Bale's mega wages also shouldn't be a problem for Newcastle's new owner.

On the other hand, it's unrealistic to expect this project to be an immediate success, despite all the huge investment. So Bale is likely to think twice before joining the Premier League side.

As for the MLS move, Bale's agent Jonathan Barnett has recently rubbished these rumours.

The Wales international's poor relationship with Zinedine Zidane is no secret to anyone but the player appears to be willing to see his contract at the Bernabeu out. He's tied with the Whites until 2022.

Madrid, on the other hand, are reportedly ready to part company with Gareth this summer. The 30-year-old's £650,000-a-week wages at the Bernabeu, however, remain the major stumbling block to his exit from the Spanish capital.

The 30-year-old has started only 11 La Liga games this season, mainly due to his neverending injury woes.