Tribuna
/
Real Madrid
/
News
/
'Sancho is not like Ronaldo. That will take one or two years more': Former Dortmund man Steffen Freund 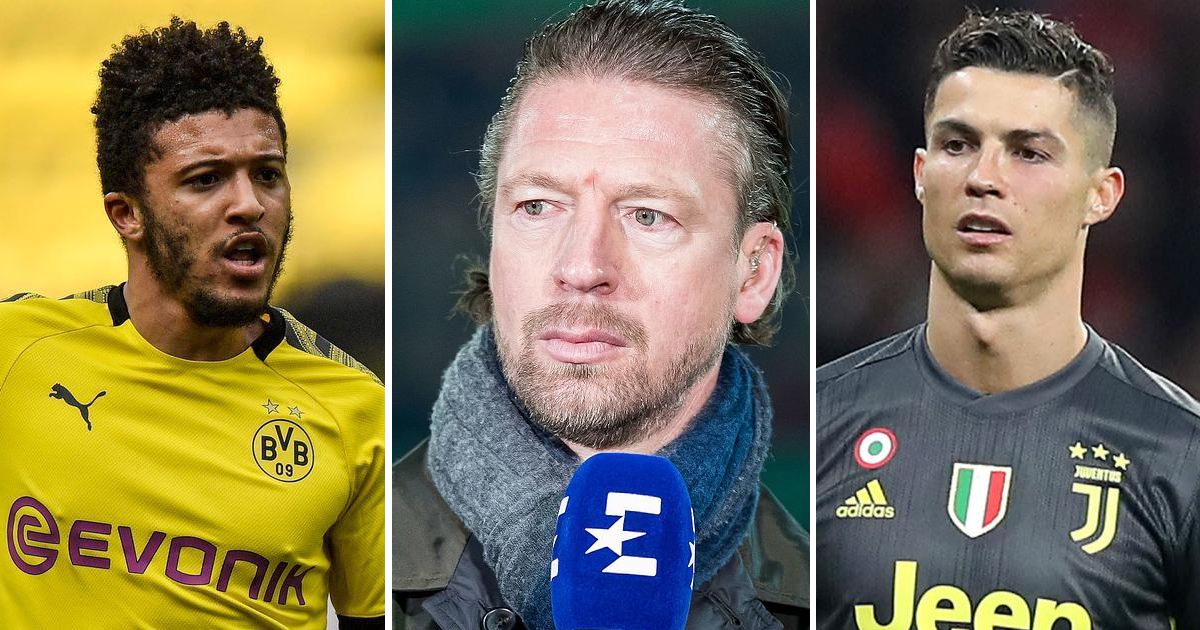 'Sancho is not like Ronaldo. That will take one or two years more': Former Dortmund man Steffen Freund

Steffen Freund claims Jadon Sancho is not at the level of Lionel Messi and Cristiano Ronaldo yet and thus should stay at Borussia Dortmund for the time being.

Speaking about the Englishman on beIN SPORTS, the former Borussia Dortmund said: "Sancho is not like Cristiano Ronaldo or Lionel Messi, that will take one or two years more.

"I am not sure if Sancho and Erling Haaland can catch Messi or Ronaldo. They have for years now been the best two players playing at the highest level every season.

"It takes a little bit of time to play against the best teams of the highest level. They have already had a few ups and downs, he played well against PSG [in the Champions League] at home, but he didn't create any chances in Paris.

"As a former player and coach, I would love to see Sancho and Haaland play for another season in the Bundesliga. Can you imagine if they perform and develop even more next season, then Borussia Dortmund can win the league."

Well, if we measure any player, not just Sancho or Haaland, by comparing him to Cristiano Ronaldo and Lionel Messi, none of these would ever be ready to leave their respective clubs. So Steffen Freund should probably lower his bar just a bit.

According to The Athletic, a tier-one source, Manchester United are front-runners for the Englishman.

However, It's been suggested recently that Borussia Dortmund will not let Sancho go for anything less than £105 million this summer.

This is despite knowing the current climate will make it difficult for Real Madrid or any other interested club spend heavily in the post-coronavirus market.

Do you believe that Sancho or Haaland can ever reach Ronaldo's level? Share your thoughts on our new blogging platform!

Erling Haaland or Jadon Sancho - who'd you rather sign for Real Madrid? (video)
16
21
9 days ago
Ex-Dortmund goalkeeper Langerak adamant there's 'absolutely no reason' Haaland and Sancho should leave this summer
11
0
12 days ago

I dont believe that because C.ronaldo is special and hard worker... Sancho is good player and he has light future but not compare to him...