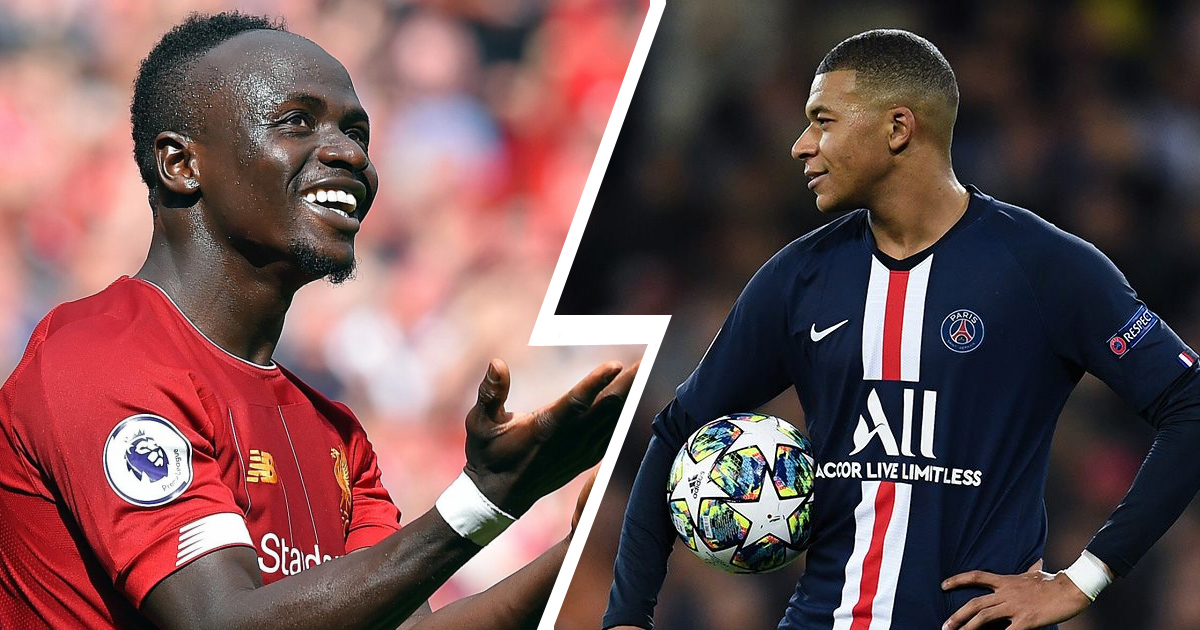 With Mbappe out of reach, Real Madrid repportedly shift their attention to Sadio Mane

As Kylian Mbappe appears to be tied to PSG at least until the end of 20/21 season, Real Madrid are forced to look elsewhere for a potential attacking reinforcement.

According to Le10Sport, a tier-two source in France, the Whites are still considering the signing of Sadio Mane.

Zinedine Zidane is said to believe that the Liverpool forward would be a nearly ideal addition to Real Madrid's attacking line as they are waiting until Mbappe is available.

As you might remember, Mane's name has been on Los Blancos's radar for quite a long time, but nothing concrete has ever come out of this with the Senegalese seemingly happy at Anfield.

Some reports even suggested that the Whites are willing to offer the Reds €160m for the Senegal international this summer.

However, Liverpool are reportedly working to extend Mane's contract, with his current deal expiring in 2023.

The winger moved to Liverpool in a €41m transfer from Southampton in 2016. Sadio netted 14 and assisted seven goals in 26 appearances so far this season.

Even though Zinedine Zidane is believed to be a huge fan of Sadio, the Senegalese's switch to the Bernabeu doesn't seem likely anytime soon.

The Whites' splashed €100m on Eden Hazard last summer and a big-money move for another left-winger looks strange at the very least, especially considering the financial consequences of the COVID-19 crisis.

What are your thoughts on Mane's potential move to the Bernabeu? Let us know in the comments or via our blogging platform!

'Usually when Real Madrid come calling – players jump off': Liverpool warned over Whites' interest in Sadio Mane
14
2
18 days ago
'He's more than happy to be there': Liverpool legend tells Real Madrid to forget about Sadio Mane signing
14
1
2 months ago

Why would we sign him for that amount when we can do great things with that ?