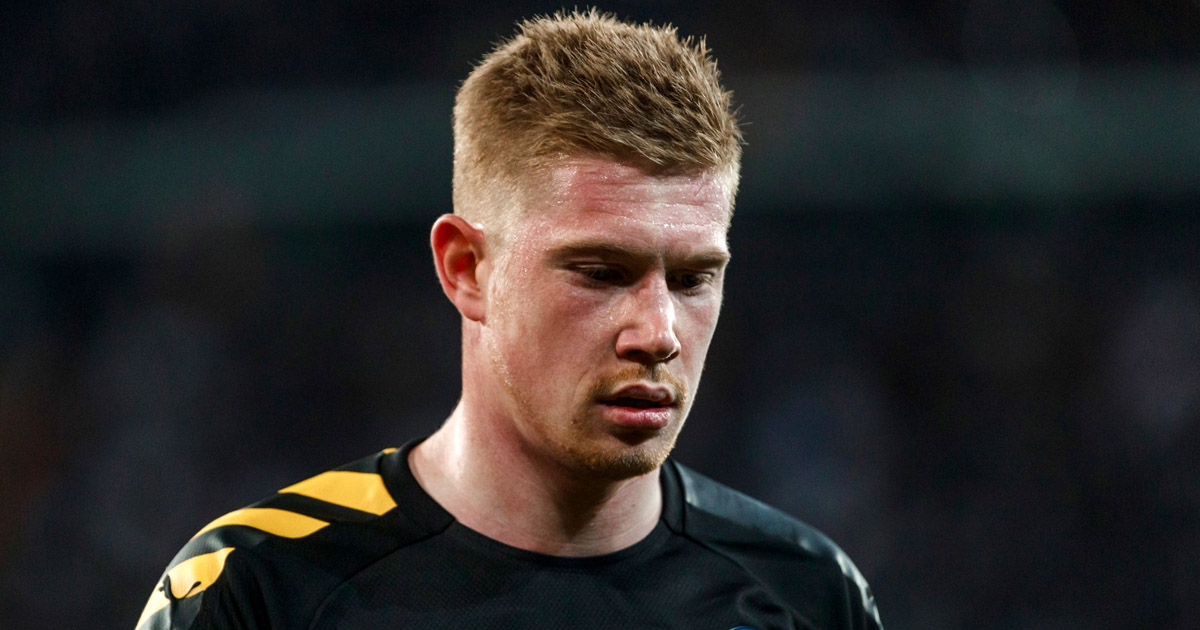 Juventus are interested in signing Man City midfielder Kevin De Bruyne as the Belgian considers leaving the Premier League champions due to their two-year ban from Champions League, according to Bild.

As per the average German source, the 28-year-old will rather join Real Madrid as a move to the Bernabeu has always been a priority for him.

The Citizens are currently banned from the UEFA competitions for the next two seasons but they have appealed the decision in Court of Arbitration for Sport (CAS).

If the ban isn't cancelled or reduced to one year, the Belgium international will consider his future in Manchester.

"I'm just waiting," De Bruyne said earlier this month. "The club have told us they're going to appeal and that they are 100 per cent right. That's why I'm waiting to see what will happen.

"I trust my team. Once the statement is made, I will analyse everything. Two years [without European football] would be too long but in the case of one year, I will see."

De Bruyne has been among the world's best playmakers ever since joining City from Wolfsburg in 2015.

With all due respect to the Madrid midfield, the Belgian stands head and shoulders above Kroos, Modric and others so his arrival would be a massive boost for Zinedine Zidane's men.

If Real Madrid buy De Bruyne it will be very good

Kirk Brown
2 months ago
•••
Reply to a comment by Avazbek

He is the spark we need in midfield. Zidane knows our midfield is lacking majorly in creativity. We have a lot of average midfielders.

Forget about young players all the time. sometimes we need these old guys in the Team to do the magic. Buying Debruyne is like buying a whole team of super stars. He is among the best and certainly will be a great addition, just can't wait for that day. Getting a player like Kelvin these days is rare. No matter how a team facing Debruyne is prepared only injury is a sign of relief to them because whether he starts or comes from the bench he will definitely scare you and make sure you suffer, what a Unique player. He is just 28 he still got a lot in him. Buy him Perez!

Exactly! 28 and in great shape is not old. You are right that he is like buying a whole team of superstars. He is a leader, the full package