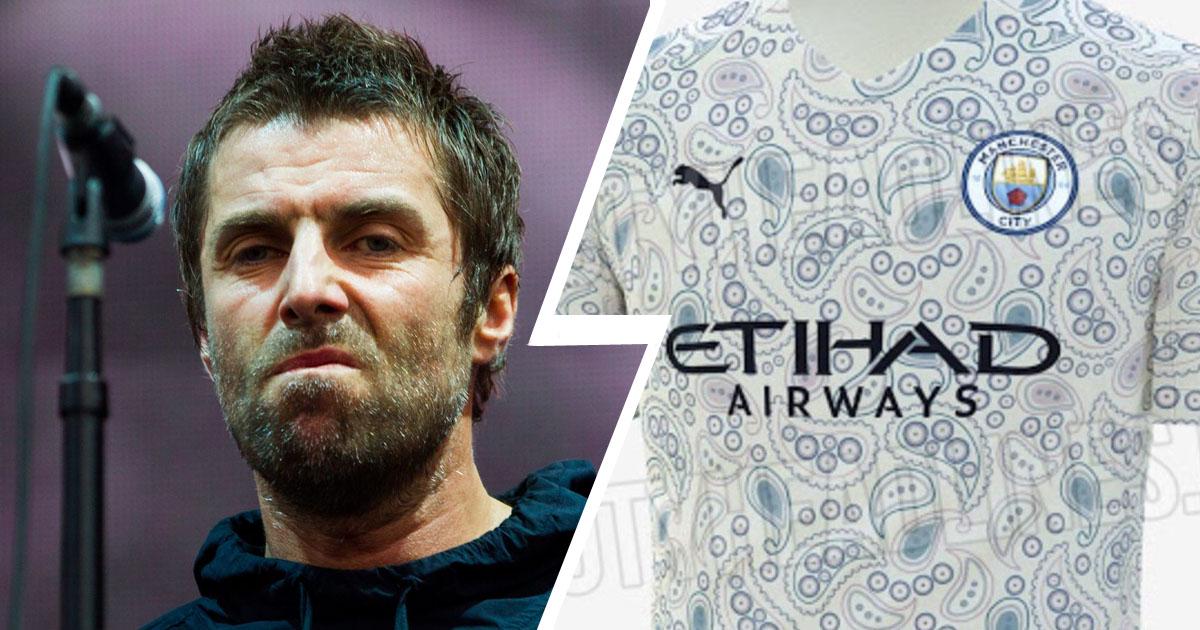 Famous Man City fan and renowned singer Liam Gallagher has blasted Puma for his club's leaked away kit for the next season.

In a rant on Twitter, he tweeted: "Who ever is responsible for that new Man City kit needs putting on the nxt flight to WUHAN and who ever buys it needs to be on the 1 after c'mon you should f****** know LG x."

Gallagher received some support from a few Man City fans equally disgusted at the kit, which is just an atrocity to look at. Here's its image.

In fact, FootyHeadlines have recently leaked all Real Madrid jerseys for the next season, too. They are much better appreciated by the Whites' supporters.