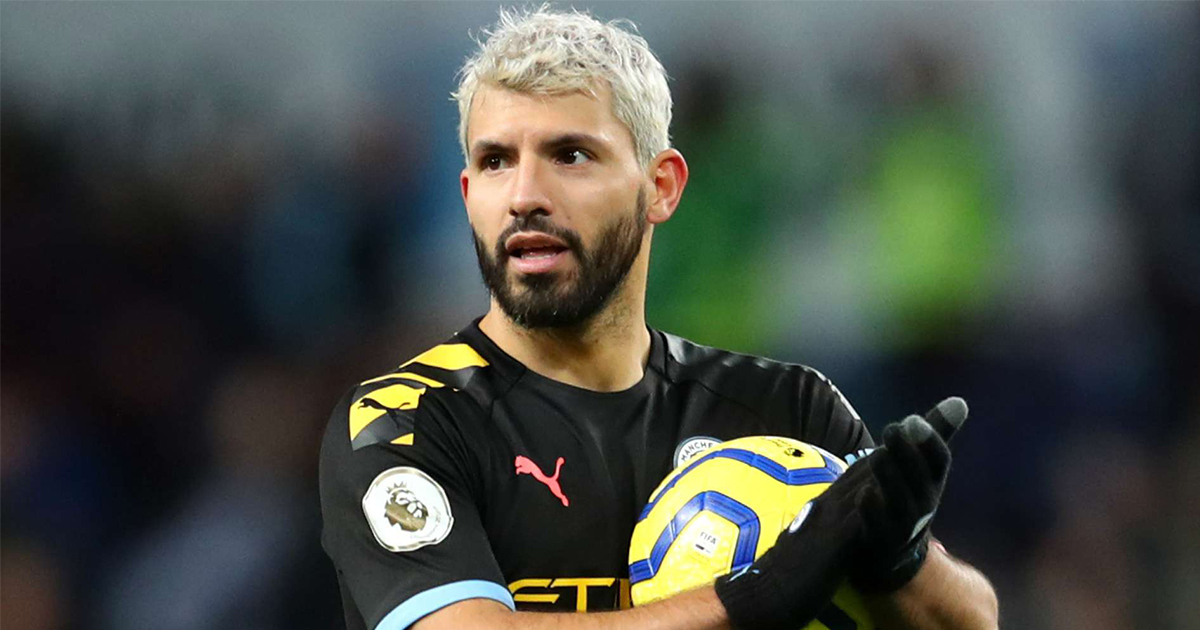 "Sergio has a contract with Manchester City until 2021," Reguera has told FCInterNews. "There is no possibility that he will go away sooner."

"We'll see what happens after that. I haven't spoken to Inter, and the reason is very simple: Aguero is happy with the Citizens and has no intention of changing club," he added.

As said by Diario AS in February, Man City's Champions League ban had triggered Real Madrid's interest in the 31-year-old striker.

Sergio Aguero scored 100 goals in 230 appearances for Los Blancos' bitter rivals Atletico Madrid between 2006 and 2011 before moving to England. This season, he is currently at the number of 18 total goals.

❓ Would you like to see a striker of Aguero's calibre at the Bernabeu? Speak out in the comments or share your opinion on the blogging platform!

AS: Manchester City's UCL ban sees Real Madrid reignite their interest in Aguero
34
14
3 months ago
💁‍♂️ Another day means another swap proposal from our users
9
9
22 days ago

He is not the answer to Real’s attacking problems. Buy Aubameyang. He is a quality striker and is one of the best strikers in the world. He fits perfectly in!

If we are looking for a 30+ striker,let us go for Lewandowski or Aubameyang..not Aguero

The Gem.
3 days ago • Edited
•••
Reply to a comment by Kupaza Yassin

Lewandowski is never sale get that out of your system maybe Auba is possible.

Kupaza Yassin
3 days ago
•••
Reply to a comment by The Gem.

The Gem., Real Madrid policy is not to buy aged players and I support that policy. But I was just saying that if Real Madrid want to buy a player above 30, is better to sign one who Will be helpful like Lewandowski or Aubameyang...my comment is not about who is for sale and who is not for sale, is about who is a good finisher