Tribuna
/
Real Madrid
/
News
/
Back underway, almost there or cancelled? The state of 5 major European leagues in 5 sentences 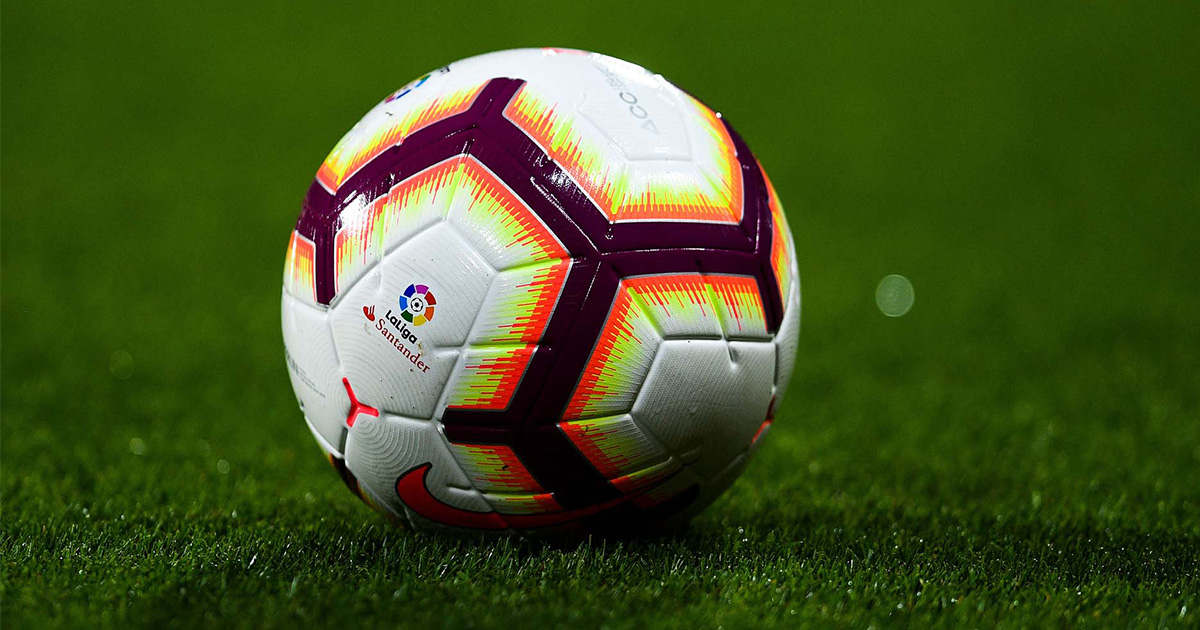 Back underway, almost there or cancelled? The state of 5 major European leagues in 5 sentences

Here's everything you need to know about football returning to action after the COVID-19 pandemic.

The Bundesliga campaign is already back underway, with the German top-flight becoming the first major league to restart amid the pandemic.

Spanish La Liga will get back to action on June 11, Javier Tebas has confirmed.

The 2019/20 Premier League season will restart on June 17, it was officially confirmed on Thursday.

Italy's sports minister Vincenzo Spadafora announced on Thursday that the 2019/20 Serie A campaign will resume on June 20.

The French Ligue 1 was officially cancelled earlier this month, with Paris Saint-Germain crowned champions despite failing to mathematically secure the title.

La Liga set to return with '32 consecutive days of football' after agreement with Spanish FA on Monday and Friday matchdays
20
1
2 months ago
Switch to new pitch, 5 players absent from main group and more: Thursday's Real Madrid training session in pics
25
1
2 months ago