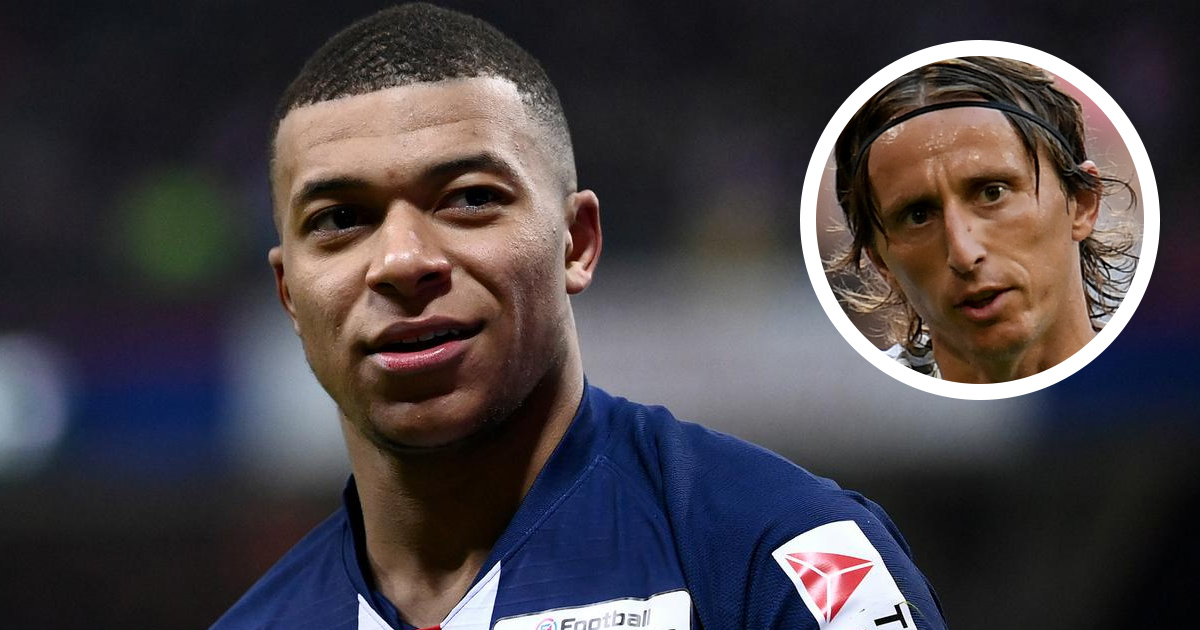 "Mbappe has everything to dominate the scene," Modric told La Gazzetta dello Sport as cited by Goal.

"But I think that to make the leap in quality he needs to go to a championship in which his team does not win so easily."

Is 'agent Luka' talking about Real Madrid here? Obviously, we don't know for certain but it would probably be a safe bet to suggest so.

The 21-year-old is said to be Real Madrid's priority target as the Whites are yet to replace Cristiano Ronaldo. The Parisians, however, have no plans to let him leave anytime soon.

Mbappe is out of contract in 2022 and some reports have suggested that PSG would rather release the World Cup winner on free in two years than sell him this or next summer.

Do you think Modric's words might convince Mbappe to join? Tell us in the comments or use our blogging platform!

'PSG not at the level of Madrid so exit rumours are inevitable': Louis Saha talks Kylian Mbappe's future as speculation over Bernabeu switch continues
22
0
26 days ago
No Real Madrid players make 20 most valuable players list topped by Blancos's target Mbappe
19
3
29 days ago

Real Madrid need Mbappe and Mbappe needs to play for Madrid too. and what Luka said was a profound true, Mbappe must leave PSG to show what he can play as great player now

We hope and pray for such thing to happen

Still we need Mbappe and Mbappe needs Real Madrid. We need to make sure we sign him not more than 2022