Tribuna
/
Real Madrid
/
News
/
Troy Deeney: 'I would go on record saying that there is probably one gay or bi person in every football team, they are 100 per cent there' 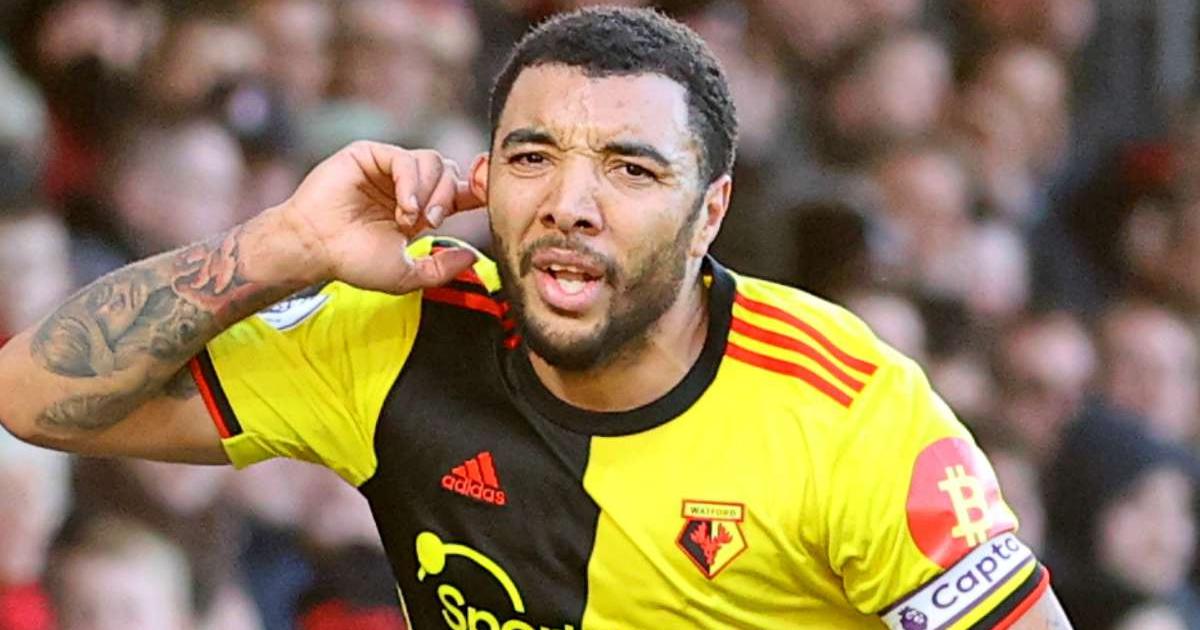 Troy Deeney: 'I would go on record saying that there is probably one gay or bi person in every football team, they are 100 per cent there'

"I would go on record saying that there is probably one gay or bi person in every football team. They're there, they are 100 per cent there," Watford captain Troy Deeney said on BBC Podcast.

"I think people that are gay or from that community definitely are very worried about having to shoulder the responsibility of being the first. I think once the first comes out, there would be loads.

"If they came out and said it, I genuinely believe you would get, in the first week, at least 100 people that went 'me too'. Just because they don't want to be the face of it.

"I think there is now a bigger platform than ever to be a gay athlete of any nature. I also wonder why people finish football, rugby, whatever the sport it might be, and then go 'I am gay'. I feel like it must be a real heavy load to carry throughout all your whole sporting career."

Toni Kroos recently addressed the issue in the Times interview, saying that he would be hesitant to advise gay football players to come out to the public, mostly due to the fact that the player is highly likely to suffer abuse from rivals' fans.

"My common sense tells me that we should all be able to live in full freedom, of that there is no doubt. But I don’t know if I would recommend a player to come out of the closet," Kroos said.

His compatriot, ex-Aston Villa midfielder Thomas Hitzlsperger, spoke publicly of his homosexuality only after retirement.

'Certain words are often used on the field': Toni Kroos hesitant on recommending gay players to come out due to fear of fan abuse
23
0
28 days ago
Vinicius and Rodrygo send powerful #BlackLivesMatter message amid rising protests against racism and police brutality
25
2
1 month ago

what's that gotta do with real Madrid

I hope we keep talking only about Los Blancos here forever.

this is now goal.com