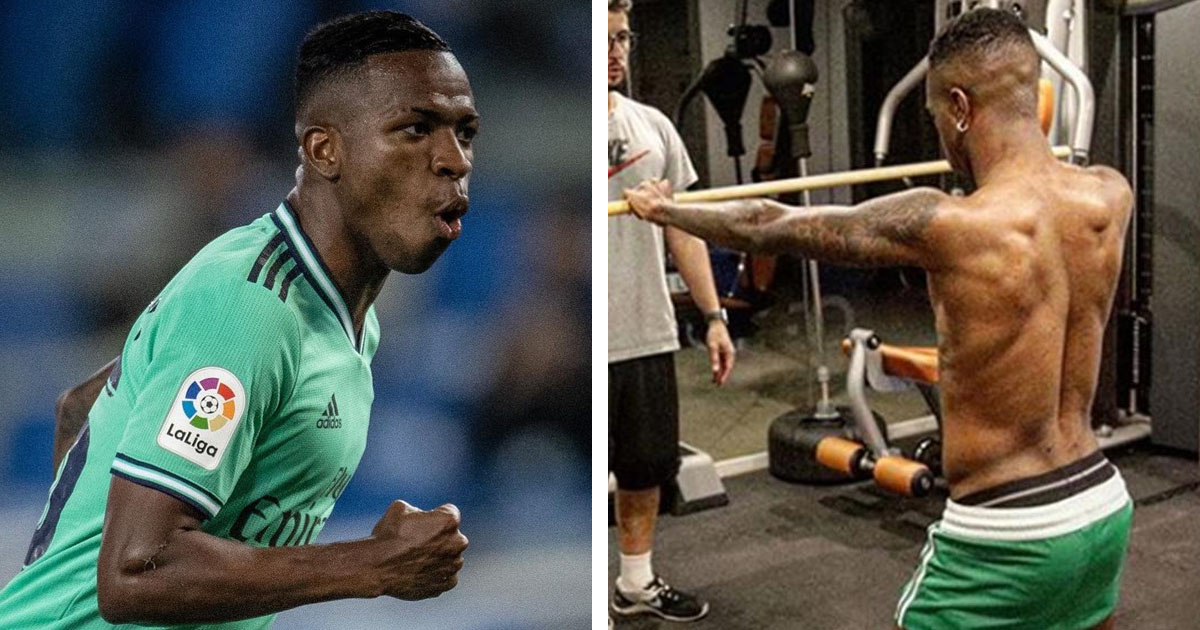 Vinicius was one of the best players on the pitch as Los Blancos defeated Real Sociedad to go top of the table.

The 19-year-old's work rate was immense! Even minutes before the final whistle, the Brazilian was flying at full speed to get another goal. Vini's best move of the day was his dribbling attempt that turned into a won penalty.

Vinicius' game vs Sociedad by numbers:

So, how the youngster manages to be so tireless throughout 90 minutes? As Managing Madrid's Matt Wiltse points out, it's not only about the Brazilian's incredible mentality.

Earlier this year, Vinicius decided to follow his older teammates' example and hire a personal physician to help him with a daily training routine and diet.

The Brazilian is now working with Thiago Lobo, a renown fitness coach, who should have helped Vini to become stronger, quicker and less prone to injuries. Lobo worked with many Brazilian stars exclusively - Neymar, Gabigol, and Marquinhos, to name a few.

You probably remember Vinicius posting photos from his workout sessions on social media during the lockdown. Judging by his performance against Sociedad, all this hard work paid off.

Despite his very young age, the Brazilian shows a very professional attitude and willingness to make sacrifices if it brings him closer to his dream of establishing himself at the Bernabeu.

I like it...and I cant take those traits away from Vinicius. If he works harder to improve on his finishing skills and be calm in the final third, he will be more unstoppable.