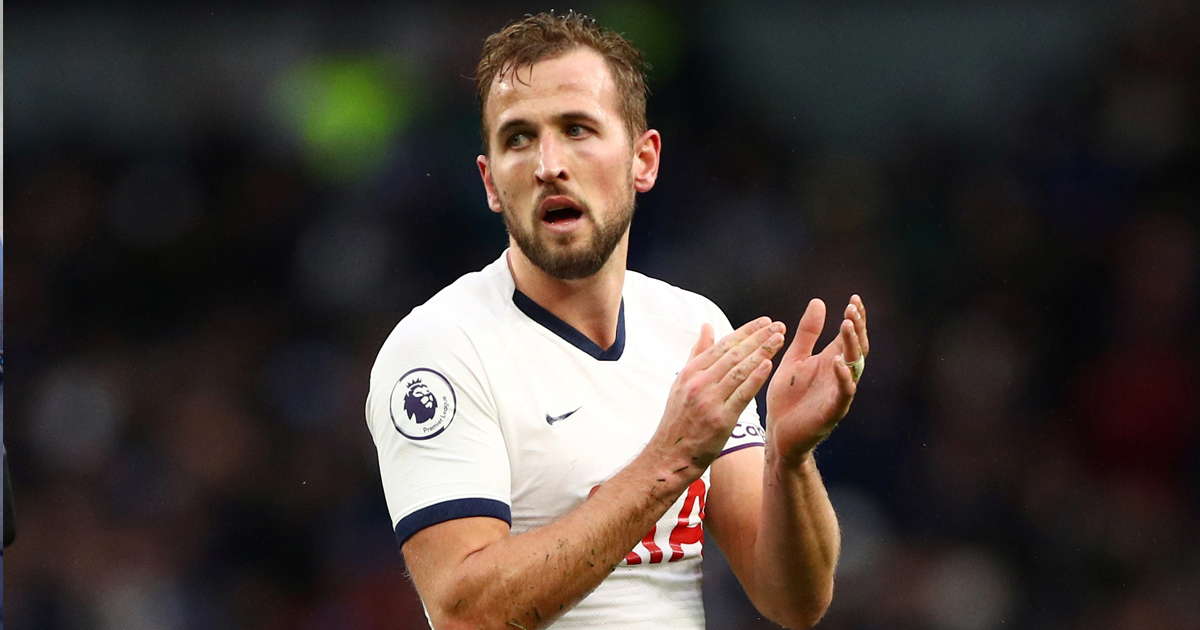 'Only 2 clubs capable of taking Harry Kane': Madrid tipped to be financially stable to move for Tottenham striker

Italian agent and former Roma scout Simone Canovi thinks that only powerhouses like Real Madrid and Newcastle can afford to splash money on Harry Kane this summer, ruling out a move to Serie A side Juventus.

"When it comes to Juventus everything is possible, we know that the club is always able to make important purchases. But I don’t think they want to make such a big investment in this case," he has said in an interview for Il Sussidiario.

"In fact, they are only two clubs capable of taking Kane, Real Madrid and Newcastle United. With Newcastle having a very high economic budget with the new Arab owners."

Take a look at some of Kane's best headers for Tottenham:

Even though Erling Haaland and Kylian Mbappe remain Zinedine Zidane's priority targets, Madrid 'keep an eye' on Kane, who has recently refused to rule out his exit from Spurs.

The England international has scored 181 goals in 278 outings for the Premier League outfit, establishing himself among Europe's best strikers.

The two major obstacles to Kane's departure from Tottenham is the club's asking price of £150 million and his current contract which expires in 2024.

'You only get one career, make sure you make the most of it': Tottenham legend tips Madrid-linked Harry Kane for Spurs exit
14
0
2 months ago
Harry Kane or Erling Haaland? ESPN pundit picks striker most suited for Real Madrid
22
7
2 months ago

no need for Kane but only halland

overrated player as well. we can not offord wasting money. for 150m instead better we put more money and buy Mbappe that is tested,certified and with gurantee than all this overrated English players that will last for 2 or 3 season maximum and begin to stay home with injury