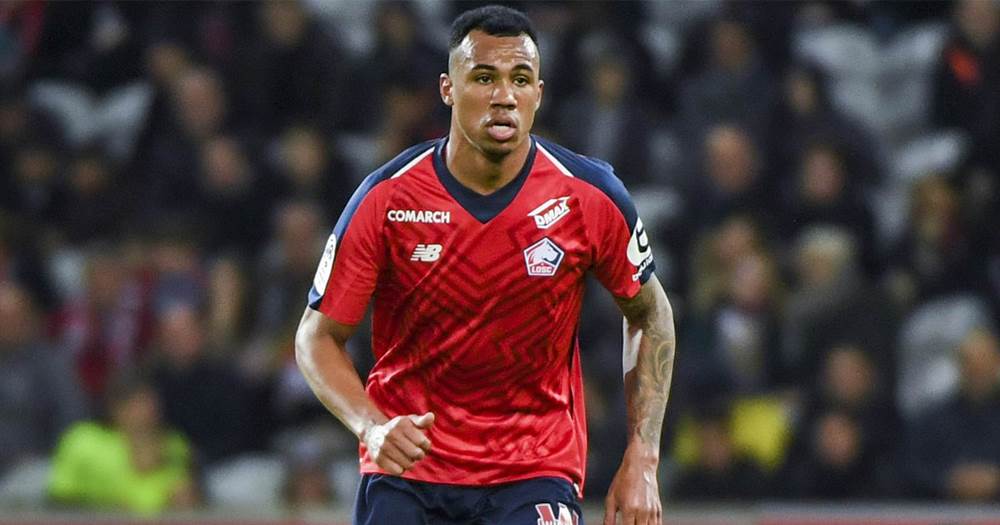 Tottenham have joined the race for Lille defender Gabriel Magalhaes, if the latest reports are to be believed.

According to Fichajes, who are a less-reliable source on transfers, the English side are even considering tabling out a €30 million offer in attempt to step up their chase.

No deal has been agreed yet but the report says that Jose Mourinho sees the 22-year-old as a player who would solve Spurs' defensive problems in the midst of uncertainty over Jan Vertonghen's and Toby Alderweireld's future.

Real Madrid have recently turned their attention to Gabriel but they also face the competition of another Premier League club, Chelsea and Serie A side Napoli.

The centre-back is said to be highly valued for being left-footed – he would be a perfect fit for the team's backline given that both Sergio Ramos and Raphael Varane are right-footed, as well as Eder Militao.

He has played a crucial role for Lille this season, making 34 appearances for the French side. Gabriel averages 1.7 tackles per game in Ligue 1 and he was particularly good in the Champions League, having registered 2 tackles, 2.2 interceptions and 3.7 clearances per game (h/t WhoScored).

The only problem is that the Brazilian defender would occupy the place of a non-EU player at the Bernabeu. Madrid, however, have no room for another foreign player before Vinicius will be given his second passport.