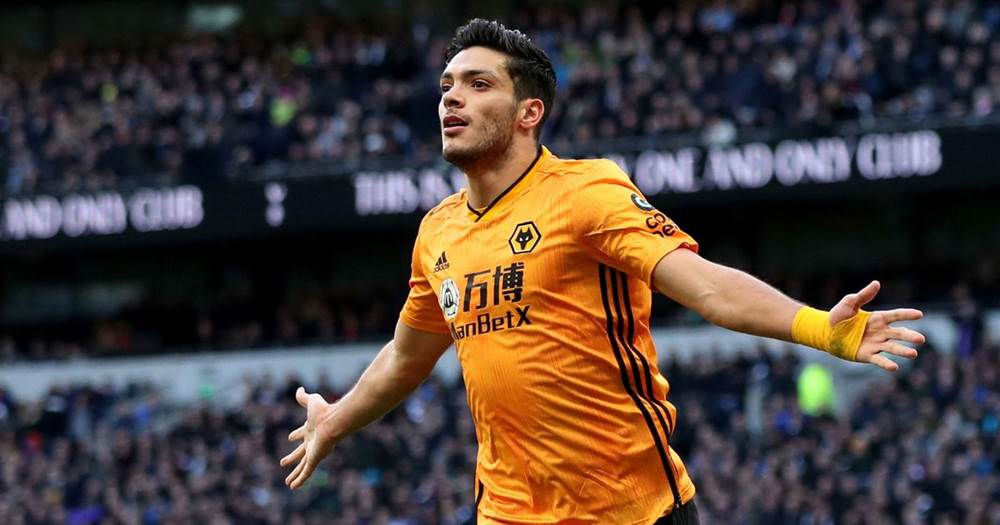 Wolverhampton prolific striker Raul Jiminez has been linked with making a Bernabeu move for some time now.

However, according to Diario AS, the English side have set a €100m asking price for the Mexico international in order to put Real Madrid off.

In addition to Madrid, another Premier League club, Manchester United, and Serie A side Juventus are also interested in luring Raul but Wolves just don't seem willing to part ways with one of their most prized jewels.

Jimenez emerged as a potential replacement for Luka Jovic, who has failed to impress Zinedine Zidane during his debut season at the Santiago Bernabeu. The French manager, in turn, sees the Mexican as a 'perfect partner' for Karim Benzema.

He has scored 40 and set up 18 goals in 89 appearances for the Premier League outfit since making a move from Benfica in 2018, including 23 strikes and 10 assists in 45 outings this season.

The Mexican forward as a contract running until 2023 but not so long ago, the 29-year-old opened the door to a Los Blancos switch as he refused to rule out his exit from Molineux.

Madrid not giving up on Wolves striker Raul Jimenez, face competition from Juventus and Man Utd
18
1
14 days ago
'It is something very cool': Raul Jimenez loves being linked with Real Madrid and other top clubs
25
1
17 days ago

When it comes to other players, Clubs put very high prices for Madrid. But want to buy our players the cheapest, bcos we are Madrid. What rubbish.