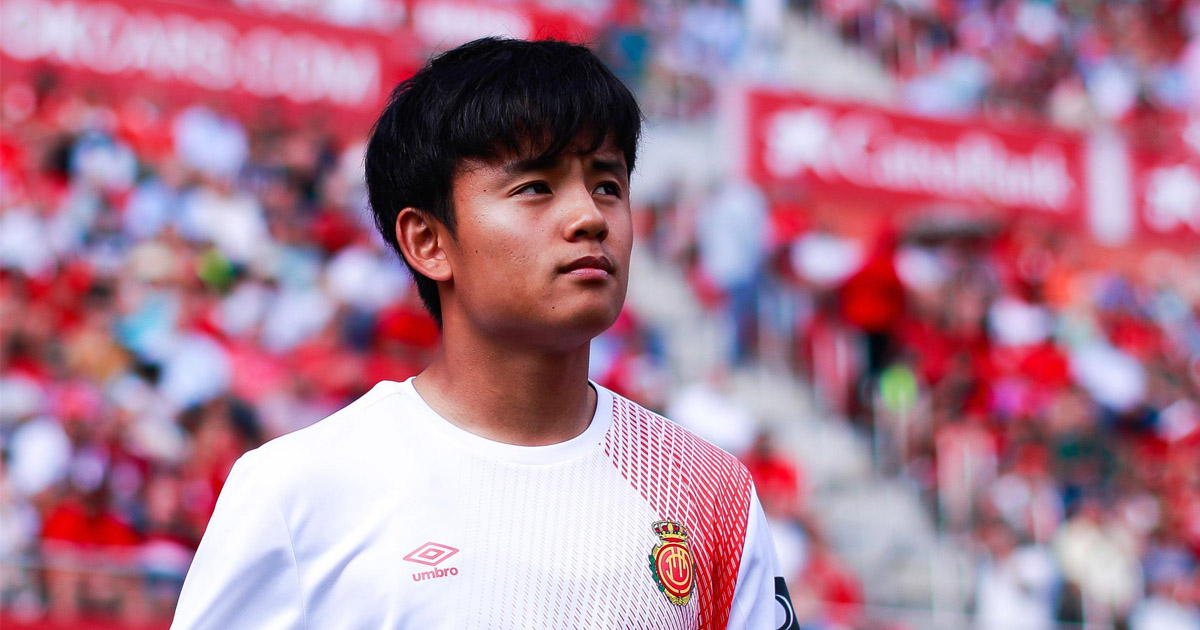 Real Madrid receive numerous loan offers for Kubo, Sociedad's 'the most interesting' one

Real Madrid want to loan Takefusa Kubo out to Real Sociedad for the 2020/21 season, according to Spanish publication Diario AS.

The report says that the Whites have received a 'stream of offers' for the Japan international but the Royals' is 'the most interesting' one to date.

The 19-year-old signed for Madrid on a free transfer from FC Tokyo last summer. The initial plan was to keep him at Castilla for this season but he was loaned out to Mallorca instead.

Even though the Barralet are likely to get relegated, the Whites 'love what they've seen from Kubo' this term. The winger has scored three and set up three goals in 29 La Liga outings for Mallorca so far.

AC Milan have also enquired Madrid about Takefusa but the player wants to stay in Spain, as per the source. It's up to the Japanese to choose his next destination and the Whites will not go against his will.

Sociedad are not afraid to rely on young players and Madrid believe that Anoeta is the perfect option for Kubo.

Martin Odegaard is likely to stay in San Sebastian for another season, the report adds.

Does Kubo have a future at the Bernabeu? Share your thoughts in the comments or via our blogging platform!

'I'm not surprised by his performance': Zinedine Zidane reacts to Takefusa Kubo's display against Real Madrid
36
4
12 days ago
PSG 'desperate to sign' Takefusa Kubo, Real Madrid won't sell him at any price
27
12
14 days ago

Takefusa should be brought back as a possible solution to our right wing. He has everything to perform when surrounded by our stars and with benzema linkup play

loan Vasquez and bring Kubo back