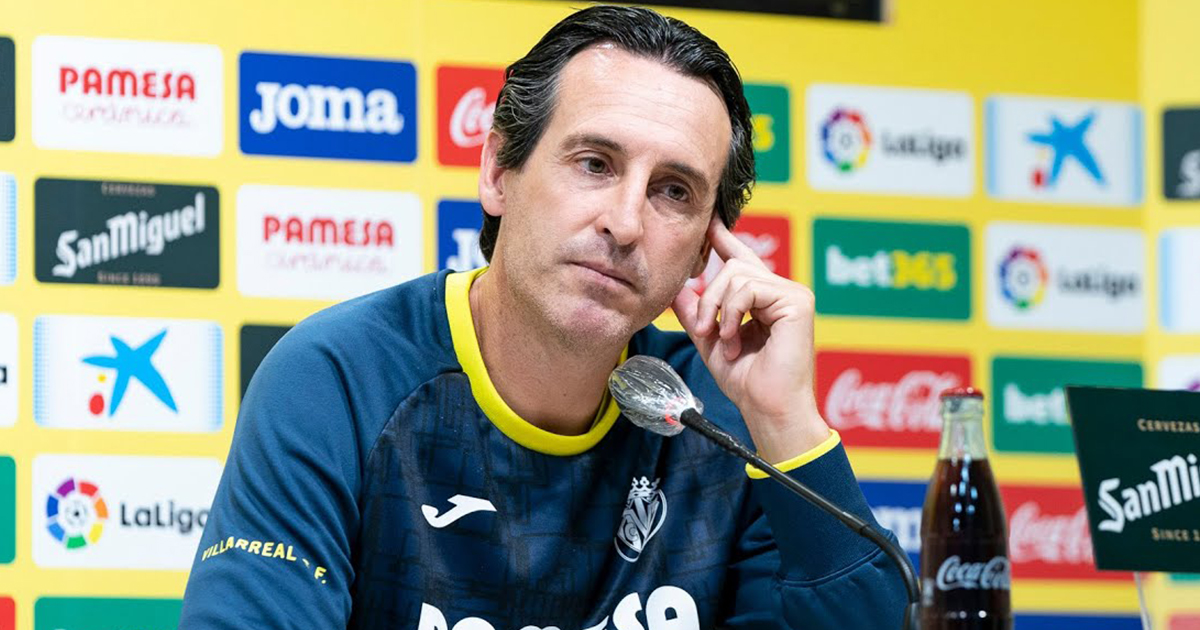 Unai Emery: Result wouldn't have been different if Real Madrid had everyone fit

"We worked thinking that they had their full-strength team," Unai Emery said after his Villarreal managed to hold Real Madrid at home, as quoted by Marca.

"Real Madrid can make changes, but those that played are players that are used to winning the Champions League. Our preparation has been the same and I don't think the result would've been different.

"Their goal caught us all off guard, including the linesman. We were off the pace for 20 minutes because it ruined our initial plan. But we got better and better, we got closer to their box.

"We got through the out-of-control phase. We had a few headed shots in the first half and little else. In the second half, we had four clear chances at goal and they had one for Carvajal.

"You can be satisfied drawing with the league champions but, from what happened over the course of 90 minutes, I get the feeling that the game could've gone our way. That doesn't take us off course or away from our idea of what we want to do. My satisfaction is limited because I think we deserved to win."

Emery's statement is quite questionable, to say the least. Real Madrid were without 7 players - Karim Benzema, Casemiro, Luka Jovic, Eder Militao, Alvaro Odriozola, Sergio Ramos and Federico Valverde all missed the game due to different reasons.

Besides, Nacho, Martin Odegaard and Eden Hazard just returned to the starting line-up for the clash.

He must be very happy with that draw. Those comments where said in his happy mood😀 We'll use our Castilla team next time so that he will smile again😀