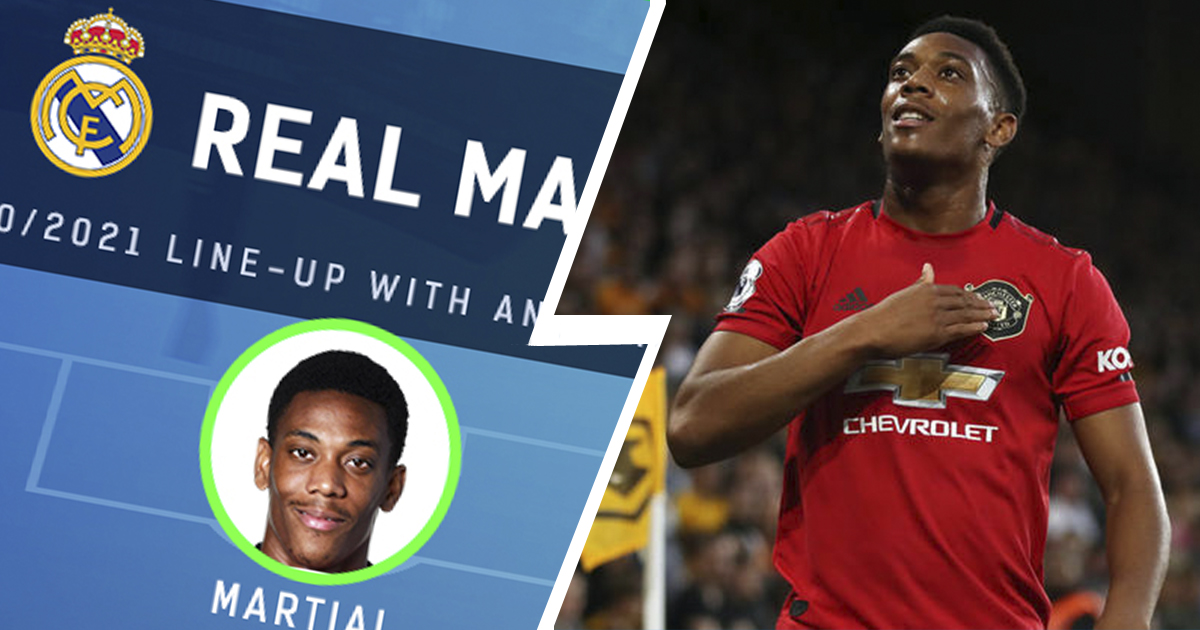 We may dream of signing Haaland or Mane but there's one barely visible option hiding in Manchester. Tribuna.com list 4 reasons why Real Madrid should switch to the 24-year-old here and now.

Martial has a profile of a skillful centre-forward who prefers to start his attacking efforts at the left-wing. The key word of the sentence is skillful: the Frenchman is well-known for his stunning dribbling and the ability to pose danger from nothing.

Stats show Karim Benzema struggles to do well when he drops deeper – maybe it's time to find a player who has no problem with it?

Take a look at the goal Martial scored against us in the International Champions Cup:

"Cristiano was the best, the way he's changed to now; that's part of any player – you've got to model yourself on someone and you've got to have more challenges ahead of you.

"I speak about my experience at this club [with Ronaldo] and what [Martial] can achieve. I talk about Cristiano's career, what he’s made, how he's got there."

After a year, Martial continues to be an important figure for Solskjaer and Man United. We bet he's on the right way to succeed.

Martial's estimated cost is €60m – but we expect it to increase since Marcus Rashford is still out while the Red Devils have improved in the weeks before the break. 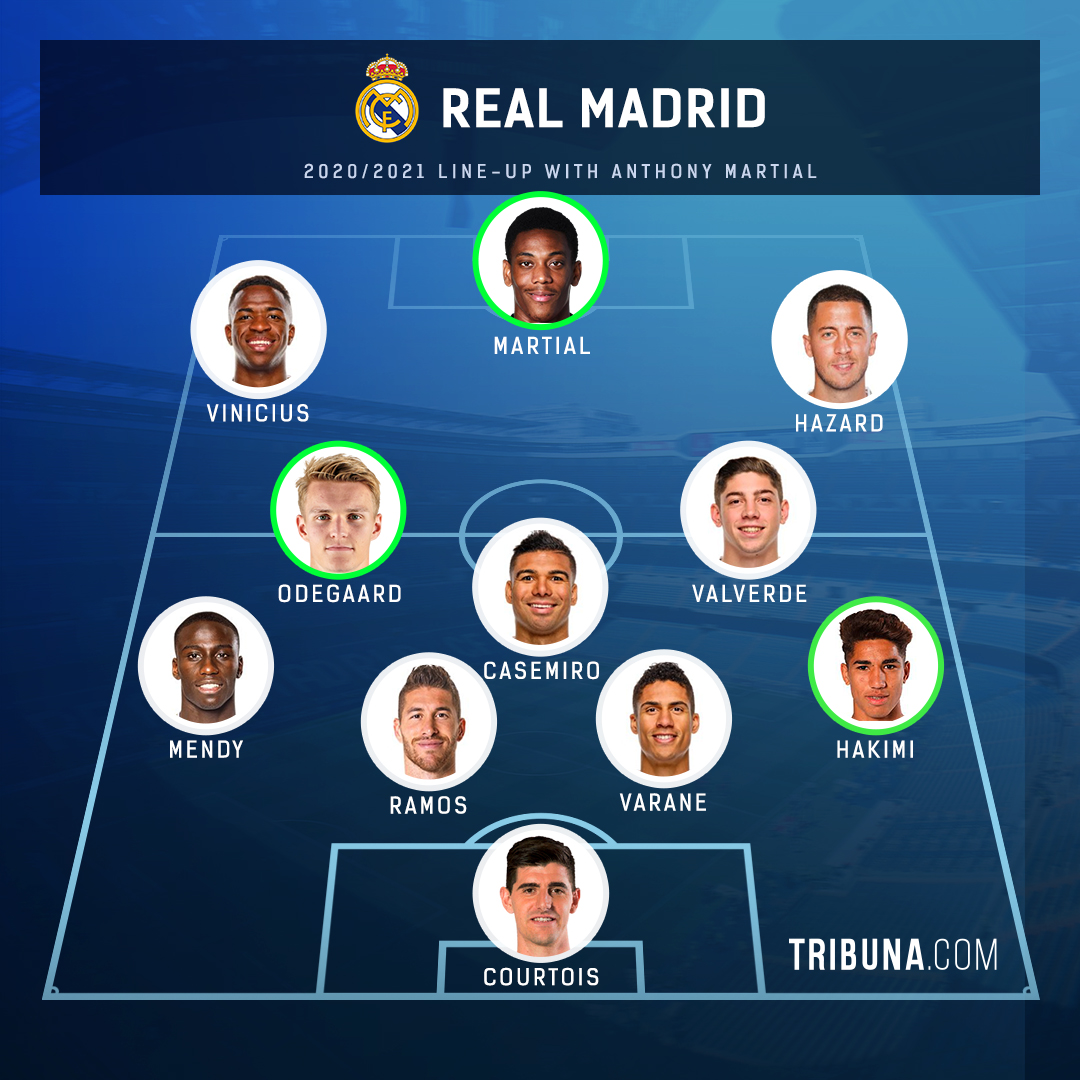 Martial is better than Benzema now

Holarz Wealthy Cashimawo, but Bezema making mistakes and we losing and he is not scoring

I have been talking about Martial for years now when Real Madrid should have got him for next to nothing,but right now his stocks are a bit pricey,so i don't know if Man-U will sell him.