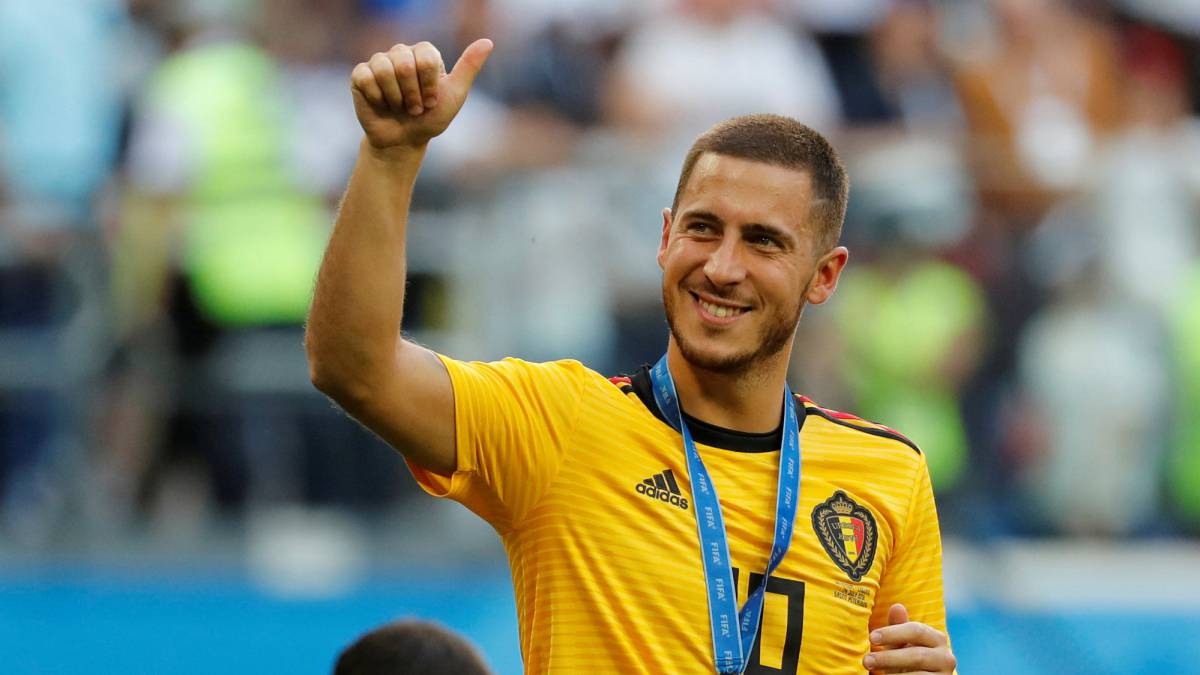 Speaking to RTB, Eden Hazard has discussed life in the midst of the quarantine lockdown in Madrid.

"I'm not saying that I can't catch it, but I'm inside the house," he stated.

"No one is visiting, we can't see anyone... I'm a little afraid, like everyone else, but I'm especially afraid of transmitting it to others; that's the most troubling thing.

"We have people to take care of ourselves.

"I am worried about the weakest people, who have more problems."

And interestingly, back when people could walk freely without the danger of catching a contagious and deadly virus, Hazard was often to be seen eating junk food. The 28-year-old is a big admirer of fast food - there's actually no wonder he reported to Madrid's pre-season with 5 extra kilograms.

"He loves hamburgers and pizza, I saw him all the time in pizzerias. He doesn’t care about anything other than football and having a good time," his former Blues teammate Marcin Bulka revealed recently.

"In Chelsea, this was not a problem, but in Real, especially with the recent injury, he probably went a bit overboard with the weight."

Real Madrid
'I'll be judged on the second one': Eden Hazard admits first season at Madrid has been bad
36
8
8 days ago