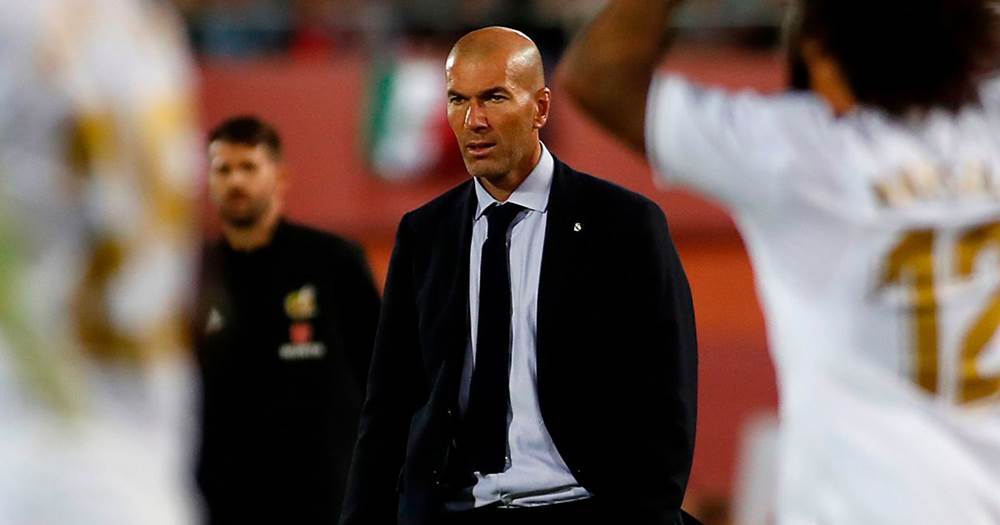 Zinedine Zidane understands the immense problem of playing against a Champions League side with the way we've performed on Saturday. The manager is going to do everything in his power to solve our problems."We're playing a game every three days and we have to be consistent. A game like this one just can't happen. If we want to do important things we have to be consistent and play with more activity," said the manager ahead of the Galatasaray clash."The injured players are not an excuse, we can't change that. We have more players and all of them have to prove they have the level to play for this club," concluded a disappointed Zidane.Do you think Zidane can prove his haters wrong?

AS: Gareth Bale set to miss Mallorca and possibly Galatasaray
26 2
3 months ago

Throwback: Lighten your mood by watching Isco's brilliant moment against Galatasaray back in 2013-14
12 6
3 months ago

I just feel you are too soft on these guys... You are not making serious demands from them. Seems u just allow them do what they like...if it comes out good, fine and if otherwise..you just move on! I'm pained.. So much pained cos I really love Zidane but I'm afraid if he doesn't change his attitude and approach to games..his days may be numbered!! 😫 Halamadrid.

Zidane, seems you begining to fall my hand mehn.. You have no moral justification losing to mallorca. It's a shock!!! 😫