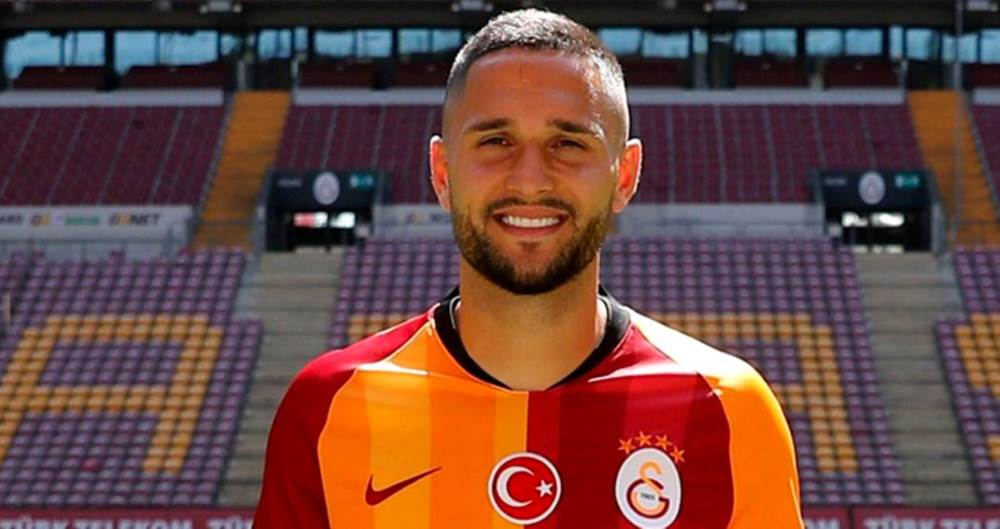 Los Blancos have to put their troublesome away game with Mallorca behind and set their sights on facing Galatasaray on Tuesday.

With Radamel Falcao out since October 1, the unlikeliest figure in Romania international stepped up to deputise for the Colombia international. Andone, 26, struck twice in Galatasaray's 3-2 win over Sivasspor on Friday evening.

Ex-Villarreal, Atletico Baleares and Cordoba striker has thus scored his first brace in three outings for the Turkish Superlig team and looks like a real threat for Los Blancos.

Andone joined Galatasaray on a loan deal from the Premier League side Brighton in the summer for a reported sum of 700,000 euros and seems to be enjoying his current form.

Andone aside, Los Blancos will have to face the likes of former Valencia and Almeria winger Sofiane Feghouli, ex-Sevilla midfield man Steven Nzonzi, Emre Mor who used to play for Celta and a former Liverpool striker Ryan Babel.

Moreover, former Atletico Madrid and Monaco striker Falcao could be ready for the Champions League game on Tuesday, complicating the lives of Real Madrid defenders even further.

Isco wasn't at his best for Blancos against Mallorca, but he surely knows how to score:

Courtois quick to switch to Champions League: 'Next up is Istanbul'
14 21
3 months ago

BY FORCE3 months ago

the day I see Courtois in post, I'll bet Galatasary win or draw

Mickywins3 months ago
Reply to a comment by BY FORCE