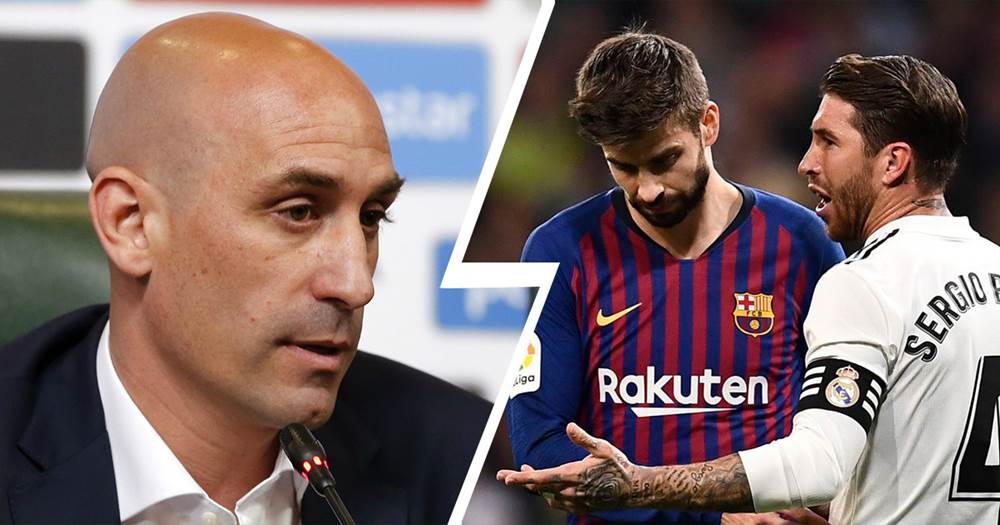 The matches between Real Madrid and Barcelona have always generated controversy, on and off the pitch. However, the game on December 18 is going to attract even more unwanted attention. The reason is the unstable political climate in Catalonia.

With Real Madrid having to worry about the team getting to Camp Nou without any problems and Catalan police admitting they cannot guarantee anything, the logical conclusion was to turn to the Spanish Football Association.

However, their recent announcement makes it clear that the FA are not going to do anything to help.

"The RFEF holds no scope for security matters, just as in every match in official competition and, being a public spectacle, does not hold any type of responsibility in the area of security. Similarly, as usual, the RFEF is in contact with the security forces to coordinate the arrival of the arbitration team to the Camp Nou according to established protocols," reads the statement. 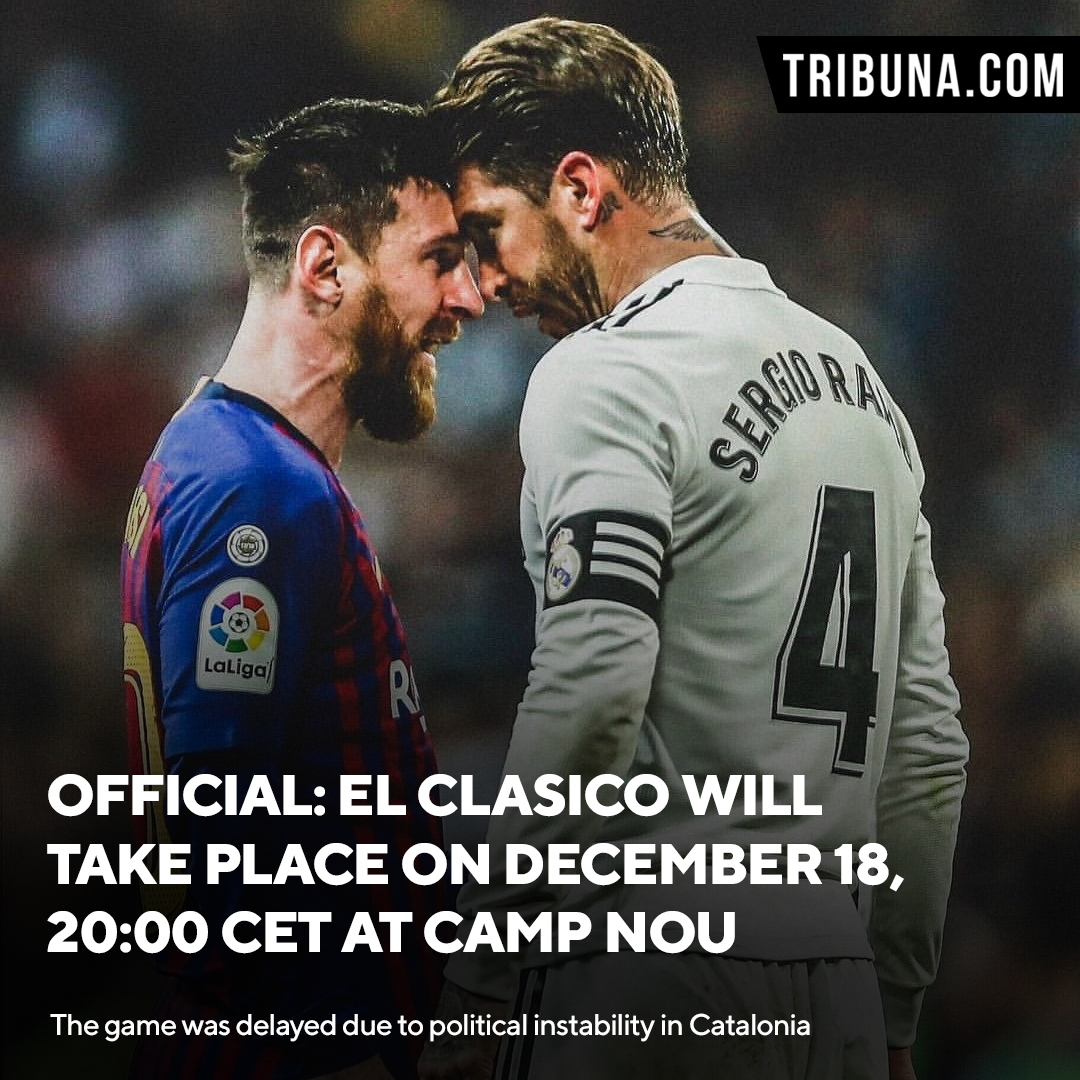 Do you think the match should be relocated?

Pls let them postpone the match I need hazard fully fit for that game and we will win...

No going Back... Let the match hold.