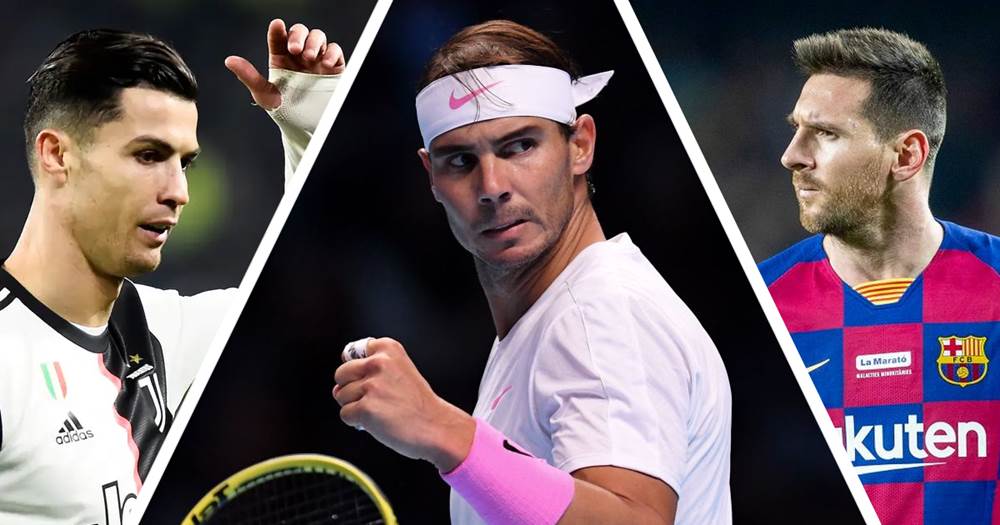 Cristiano Ronaldo and Lionel Messi dominated the 2010s as two best football players of the decade. However, this wasn't enough for them to compete with Spain's best tennis player, Rafa Nadal.

This has been underlined by the Spanish outlet Marca which held a knockout voting contest earlier in December.

Almost 160.000 voters took part in the poll which saw Rafael Nadal winning the final with 62% compared to Messi's 38%.

Legendary tennis player defeated Ronaldo in the quarter-final, then progressing to the semifinal where he was chosen ahead of another tennis legend, Roger Federer. 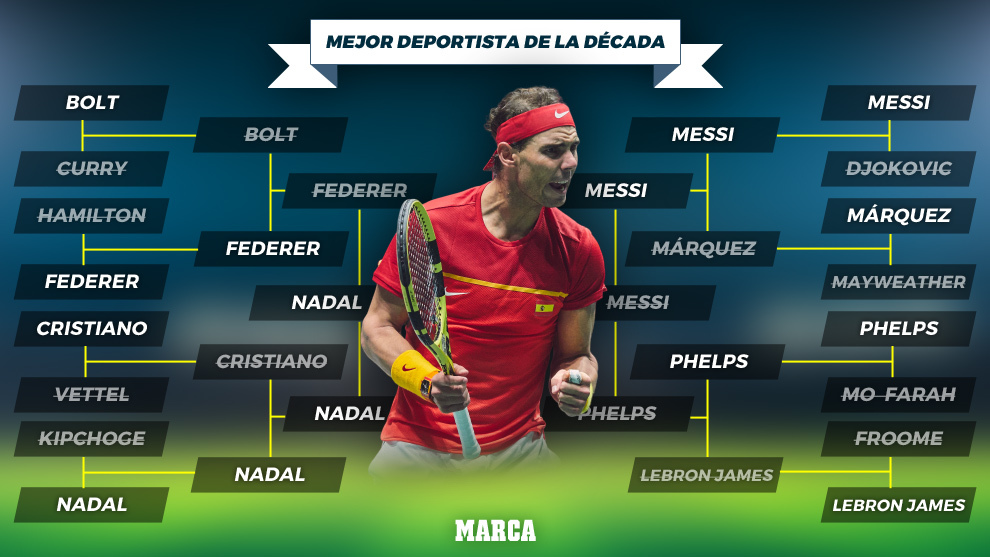 In 2019, Rafael Nadal won three major tennis tournaments: Roland Garros, the US Open and the Davis Cup. Besides, he regained his No.1 in the world spot.

The most important thing is, of course, that in the end, it was a victory for Real Madrid against Barcelona: Rafa is a well-known fan of Los Blancos.

"This Madrid has given me a new lease on life after a difficult last year," recently admitted Nadal. So we can take at least some credit for his excellent performances, can't we?