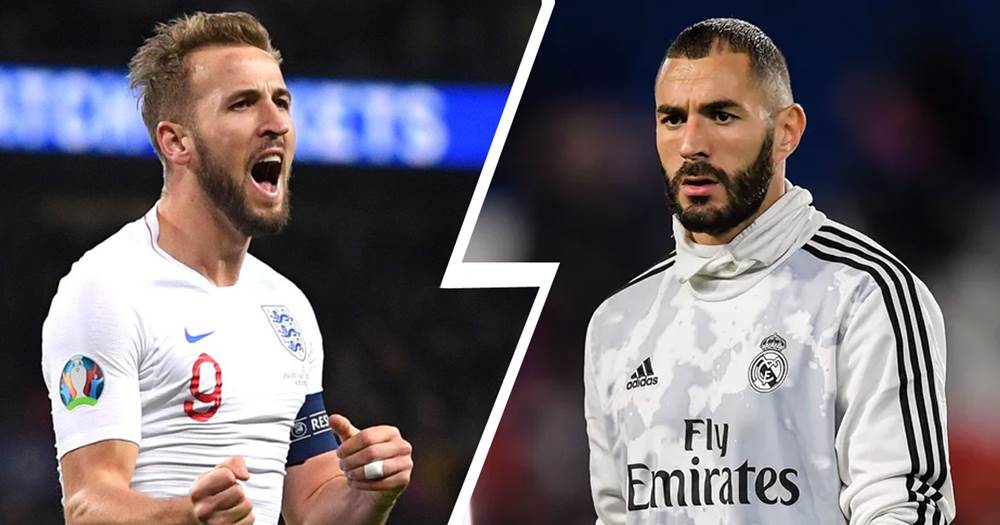 "Kane is someone I have noticed for a long time, and if I were in charge at Real Madrid, I would move for him. Even if it were to cost over €200m, I would do it.

"Ronaldo's move from Manchester United many years ago was expensive, but look how that turned out for the club."

The 61-year-old believes that Benzema is at his best when he has a Ronaldo-like partner he can link up with.

"Since Ronaldo left, Benzema has filled that goal-scoring role. But he needs an Emiliano Butrageno figure, just as I did as a player," Sanchez added.

"The most difficult thing in football is scoring goals. You can spend over €300m on six or seven players that do not guarantee goals. Or you could spend €200m on Kane, who does offer that. Nothing guarantees titles like goals do."

Interestingly, back in January Benzema overtook Hugo Sanchez as the sixth-best goalscorer in the history of Real Madrid. The Mexican forward managed to score 207 goals during his Madrid career, while Benzema is currently at 238 - just four less than Puskas!

As for Kane, he is said to be considering his exit from Tottenham next summer. Man United, Chelsea and Real Madrid were reportedly closely watching the situation back in October, but the situation may have changed since then.

Having Kane at the Bernabeu wouldn't be bad, would it?

we don't need him please, after all is a very slowgish player and and very reluctant as well.. Madrid doesn't need such player

we don't need him please, after all is a very slowgish player and and very reluctant as well.. Madrid doesn't need such player