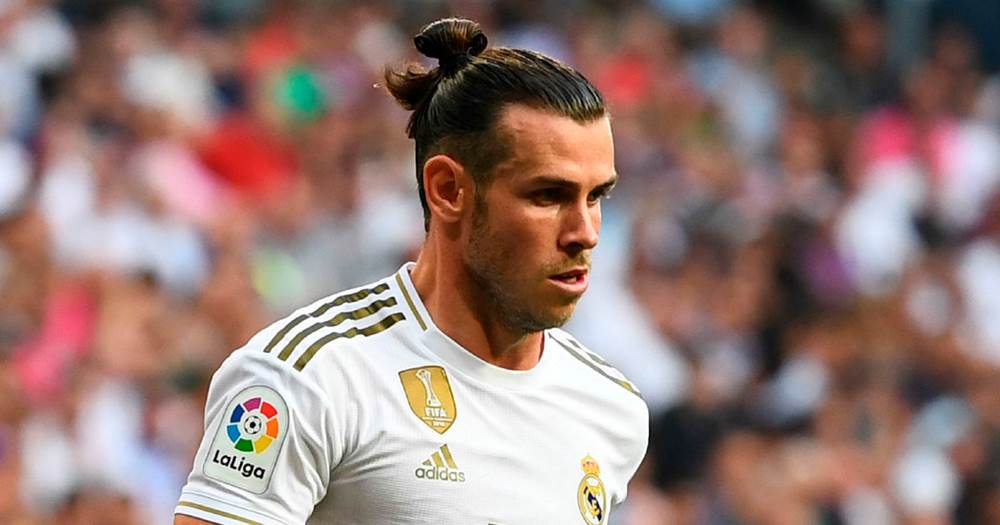 Here is everything Tribuna.com's Real Madrid fans would like to leave in the past!

💬 Samuel sesay: "The ref stealing our points against Barcelona."

💬 shaik Abdullah: "We have a good and competitive team, there is no doubt regarding this. The problem is only scoring. We have developed not to concede a goal, but scoring is still lacking. I hope Hazard has recovered and will play against Getafe."

💬 Roald Nøttveit: "We have too many injured players all the time. And we have no players to move forward after Ronaldo."

💬 Mohamed Khalifa: "The loss of Navas and CR7. It was the stupid thing to do."

💬 Josie Diaz: "We should have won El Clasico. But Madrid will come back big time."

💬 munkay: "When Ajax eliminated us from the Champions League."

Please give Jovic a playing time, the team will get the necessary result.

Moses Idoga22 days ago
Reply to a comment by James

Mtchewww!!!! Do you think you know morethan the coach and Real Madrid??

Moses Idoga22 days ago
Reply to a comment by James

Mtchewww!!!! Do you think you know morethan the coach and Real Madrid?.

Nzouepet Felix21 day ago
Reply to a comment by James

WHAT INCASE HE IS GIVEN AND WE ARE BEATEN OR DRAW A MATCH WE COULD HAVE WON?

HolarYide Holarmilaykan22 days ago
Reply to a comment by Henry Tetteh

Fuck bale, he his nothing but a waste in the team. a player who can’t dribble one on one, an attacker who can’t even disturb defense talk less of giving us the necessary result. Please bring back kubo or u start brahim Diaz ahead of him always.