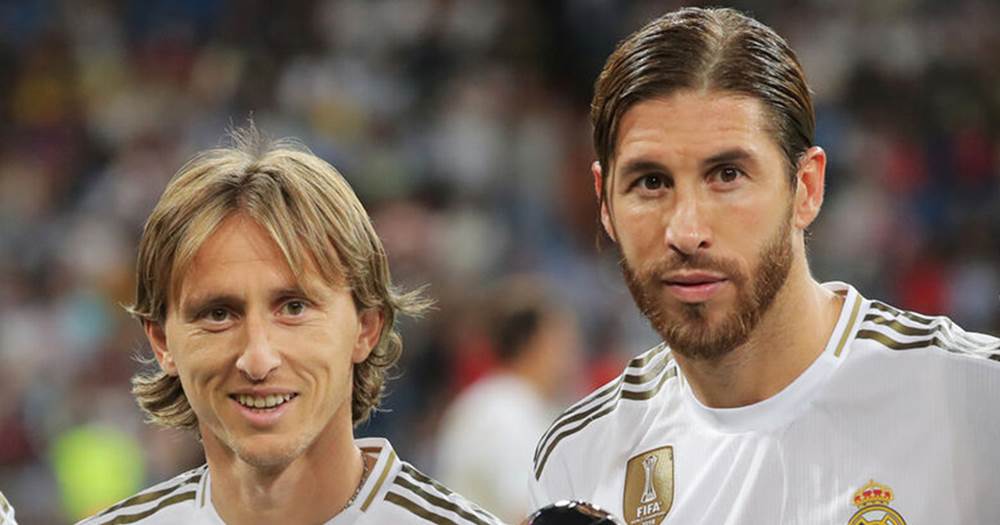 With Karim Benzema's future at the Santiago Bernabeu reportedly taken care of, the club now want to address Luka Modric and Sergio Ramos' contracts. Both players' deals are going to run out in 2021.

Even though Luka and Sergio are proven veterans with many trophies under their belts, their situations are somewhat different from each other. With the Spaniard, everything is clear. Ramos is set to get a one-year extension and stay at the club.

Luka, on the other hand, might leave the Casa Blanca when his deal ends. In order to get a renewal, Modric will need to showcase his best qualities during the remainder of the 2019-20 campaign and earn Zinedine Zidane's unconditional trust again.

This season, Luka has managed to score 3 goals and made 5 assists in 17 appearances so far. Ramos, despite being a defender, has already scored 5 during his 22 caps. Clearly, the midfielder needs to step up.

Do you think Modric and Ramos deserve contract extensions?

Marca: Luka Modric doing everything to come back to the starting XI in big games
35 1
24 days ago

we need them at this moment,hope they will be with us until they retired

We need both players at Real Madrid until they retired. They are the pillar of our club.

Smoking before making decision is wrong. Ramos need more than one year contract