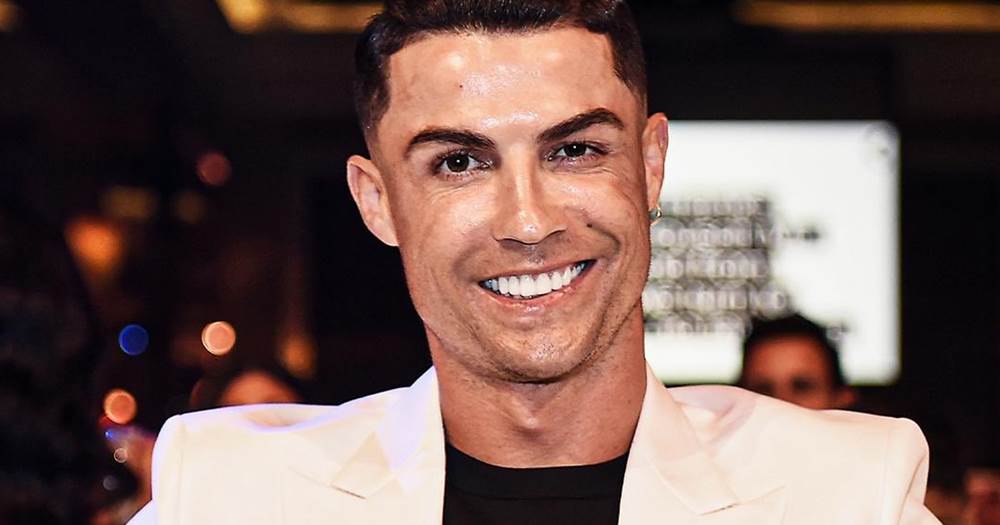 Corriere dello Sport claim that Juventus are preparing to offer Cristiano Ronaldo a new deal which would keep him ar the club until 2023. This means that he would play football at least until he is 38 years old.

There is no surprise that the report also claims the former Madridista is ready to take this offer. Cristiano believes he has a lot to offer and doesn't want to leave football any time soon.

Juventus sporting director Fabio Paratici reportedly puts his trust in Ronaldo and ready to offer him this deal with an opportunity to extend the contract for another 12 months.

The contract is more likely to be officially signed in spring when the club will have a better idea of what trophies they can still win this season.

Juventus chairman Andrea Agnelli believes Juve need Ronaldo and hopes there will be no problems in the negotiations with the player, as per the same report by Corriere dello Sport.

Do you think Cristiano Ronaldo still will be performing on the top level when he is 38?

he will still perform

James Perry20 days ago
Reply to a comment by CrossBorder Skyses

No he won't his washing up

James Perry20 days ago
Reply to a comment by CrossBorder Skyses

No he won't he's washing up

My opinion is that Sir Ronaldo is a supernatural being when it comes to football, infact Christiano has let the realm of human football, he now sees football in a different perspective...that's why is calculation is very fast than anyone ease! when people think that Ronaldo is finished that is when he surprises ppl by coming out with amazing stratege.