Tribuna
/
Real Madrid
/
News
/
The Athletic: DC United eye Modric, have made contact with his agents 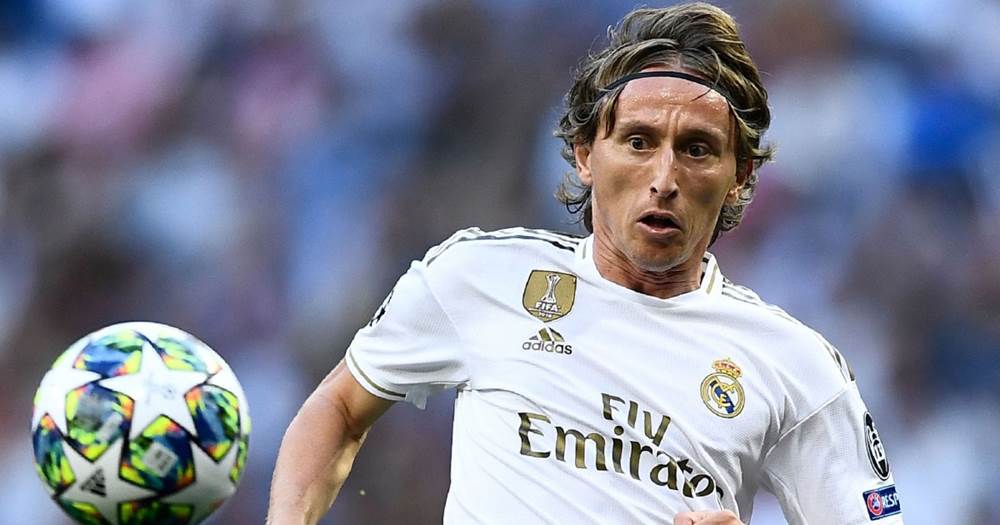 The Athletic: DC United eye Modric, have made contact with his agents

According to Tier 1 source The Athletic, DC United are interested in Luka Modric. The MLS side have already contacted the Croat's entourage and want to land the midfielder in the summer.

As per the source, the representatives of the Washington-based club had first talks with the player's agents in November. Luka is believed to have expressed significant interest in the move, even discussing it with his family.

As was reported earlier, Real Madrid are considering offering a new deal to the 34-year-old but only in case he impresses during the remainder of the season (Diario AS).

Watch Luka's most remarkable moments in the Whites' shirt:

This term, the Croat has not been a key player he once was at Los Blancos. He has made 18 appearances for Madrid so far this season, scoring four goals and providing 5 assists.

"Luka is a really important player for this team," the boss said. "Luka Modric is always Luka Modric, we know what he can bring to the team."

Interestingly, in the middle of December it was reported that the 34-year-old bought a new house in Madrid. This may indicate that the playmaker does not want to leave the Spanish capital.

Do you think Madrid should let Modric go?

Editorial
Courtois, Modric, Bale and others: ranking Madrid's 8 best signings of the decade
25 14
25 days ago

Marca: Luka Modric doing everything to come back to the starting XI in big games
35 1
24 days ago