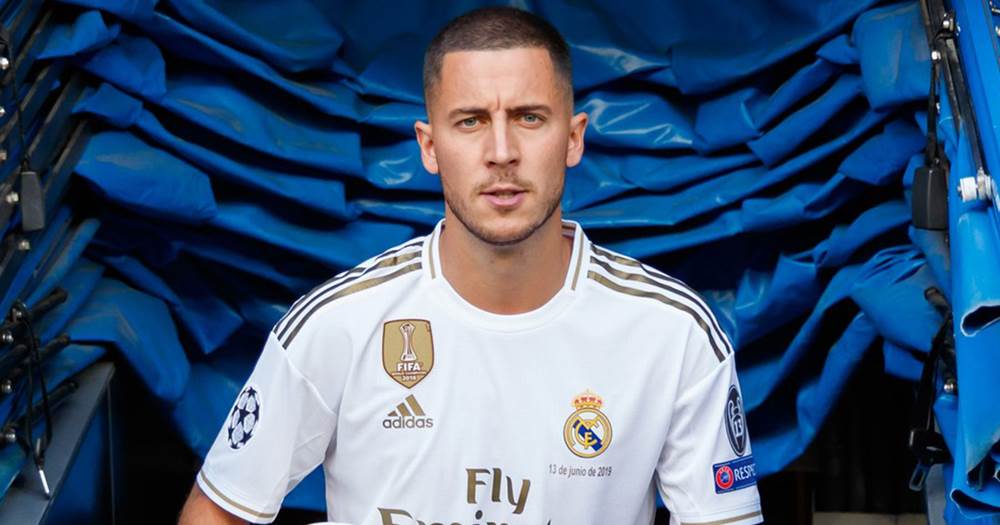 Marca: Eden Hazard plans to return on February 1 to play in Madrid derby

Real Madrid expect Eden Hazard to return to the pitch around February 1, say Marca. The outlet report that the Belgian wants to be back as soon as possible. However, neither the player nor the club are going to take any risks.

Even though some previous reports have made it seem like the winger is going to come back against Sevilla on January 18, the recovery is said to be taking more time than expected.

Seeing how Los Blancos have to meet with Manchester City in the Champions League soon, the club want to have Hazard at full capacity by that time. The Premier League club are going to be our biggest test this season yet and the Whites will need Eden. Badly.

Even though the Belgian will sadly miss the Supercopa de Espana final on Sunday, he will have an opportunity to face the Rojiblancos next month in La Liga.

Do you think Hazard is going to make an impact right after coming back?

WE NEED EDEN HAZARD AND BENZEMA VERY BADLY FOR OUR CHAMPIONS LEAGUE MATCHES. EVEN IF HAZARD MIGHT NOT SCORE, HE HAS A VERY FANTASIC ROLE TO PLAY ON THE FIELD.