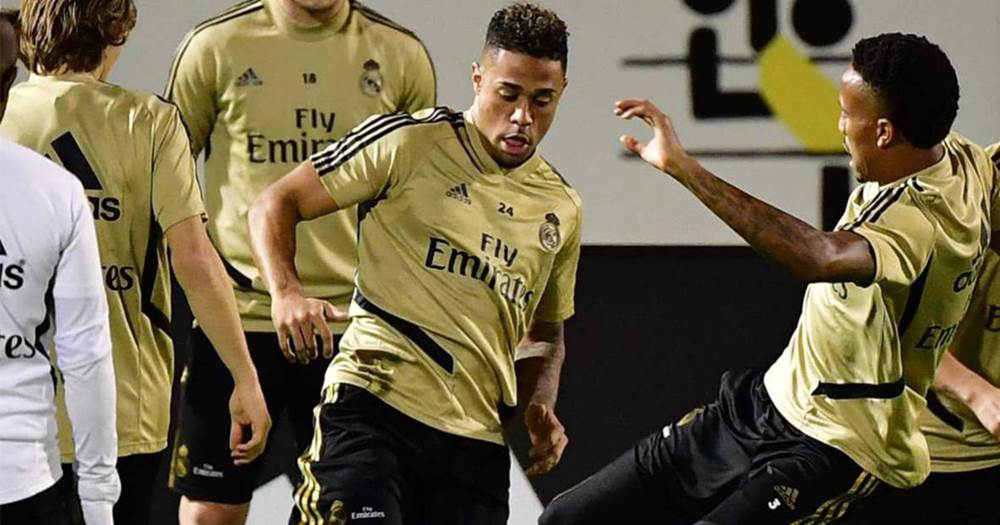 O Jogo: Mariano Diaz wanted by Benfica on loan until the end of 2019/20 season

According to O Jogo, Mariano Diaz is a subject of interest for Benfica. The Portuguese side have just sold Raul de Tomas to Espanyol and are now looking for a new striker. The same report says that Real Madrid are ready to accept the deal.

With one condition. Benfica would have to pay the striker precisely half of his usual salary at the Casa Blanca. Seeing how those kinds of clubs are not known for their wealth, the deal could fall through simply because of that.

Another scenario is Mariano agreeing to a lower salary, of course. But when you think about it, who would do such a thing? Also, it does not look like Mariano has any desire to leave the Bernabeu.

Even it means sitting out the remainder of the season on the bench. Or even worse, in the stands.

Maybe Mariano should agree and play at Benfica for a while?

Mariano Diaz playing in Supercopa - goodbye or promise for more?
45 25
8 days ago

🗣 BIG TOPIC DISCUSSION: Should Mariano be Benzema's back-up instead of Jovic?
44 85
8 days ago

He needs to go he didn’t succeed at Real Madrid

good idea but they must promise about 80% play time.